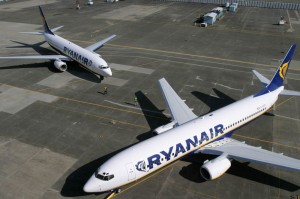 The latest annual SITA Baggage Report has rated Irish carrier Ryanair to be the airline with the least mishandled bags in 2015, when compared to other European airlines.

SITA is a leading air transport IT and communications specialist.

However, according to the report, Ryanair mishandled less than 0.55 bags per 1,000 customers last year and has called on all European airlines to publish their service statistics in the interest of consumers. 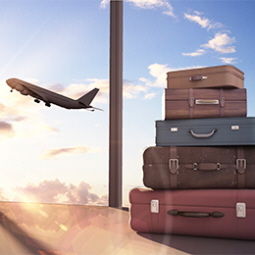 “The 2015 SITA Baggage Report confirms Ryanair is the industry leader when it comes to ensuring our customers’ bags arrive with them… We are calling on all other European airlines to be honest and transparent with their customers and publish their statistics in the interest of consumers, who deserve to know how each airline is really performing”, Ryanair’s head of communications, Robin Kiely, said in an announcement on Tuesday.