Over 10 million euros in EU funding have been allocated for the restoration of nine Greek monuments initially on the northeastern Aegean islands, the culture ministry said this week.

Projects to be funded under the NSRF (National Strategic Reference Framework) 2014-2020 include preservation works on the ancient city of Poliochni and the site of Kaveirio on Limnos, restoration of a section of the Mytlini Castle on Lesvos, the conservation of murals at the St George Sykousis church and the restoration of UNESCO-listed Nea Moni (monastery) and the Castle on Chios, as well as major monuments on the islands of Sikinos (the Temple of Episkopi), Kythnos (transforming the old elementary school into an archaeological museum) and Rhodes (the Acropolis on Monte Smith). 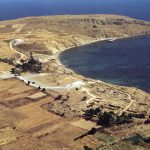 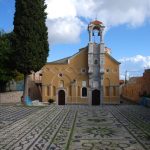 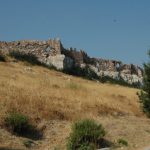 A section of the Mytlini Castle on Lesvos. 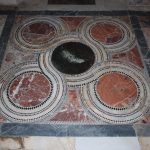 The northeastern Aegean islands were given priority in efforts to offset declining tourism traffic there due to the refugee crisis. Through the projects, the ministry aims to boost local economies by employing local scientists, experts and craftsmen for the completion of the projects as well as attract tourism to the upgraded sites.

The ministry said it will distribute additional funding (known as ESPA) to other islands in the near future.