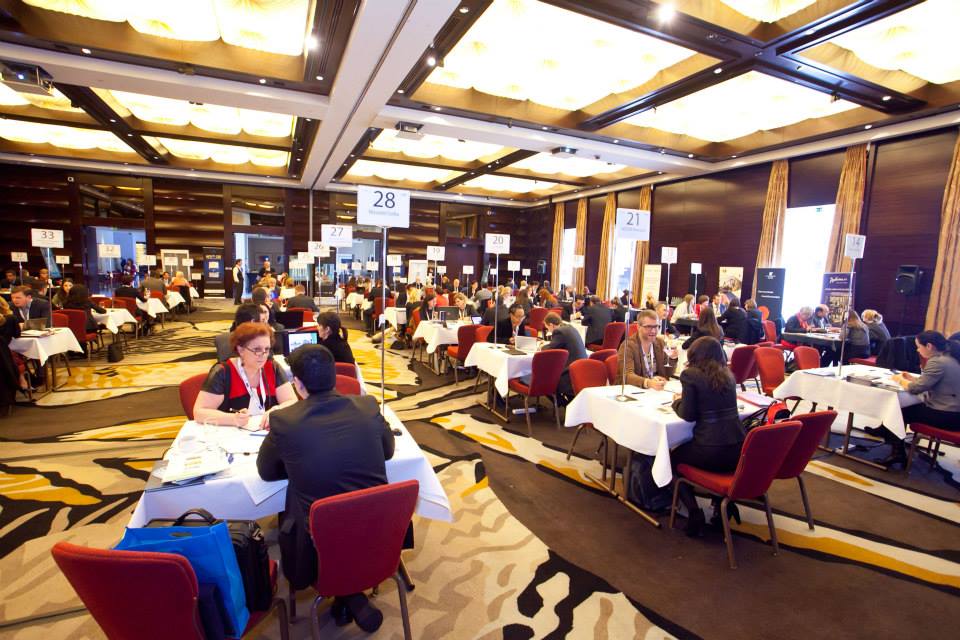 Following a fruitful and energizing summer season, a new cycle of meetings, conferences and events is getting to a start in Moscow, Russia.

Europe Congress, a company that specialises in organising top quality B2B forums and workshops for face-to-face meetings, has announced the fourth edition of its annual MeetingPlanners Russia event, which will take place this year during September 5-6 at the Renaissance Moscow Monarch Hotel.

The event focuses on the growing Russian outbound market and the various destinations that are ready to welcome it. The aim of the event is to create synergies and business relations through pre-scheduled one-to-one meetings between the Russian and CIS meeting planners and the visiting worldwide providers.

The list of participants to MeetingPlanners Russia has increased both on the meeting planners and the suppliers side. Among the hosted buyers joining from Russia this year are JSC Eventum Conference and Seminars, Global Air from Kazakhstan, Uniglobe Alliance Avia, PAC Group, Takeda and Imperial Tobacco. Companies from the oil industry such as Gazprom StroyTEK and National Oilwell Varco, and pharmaceuticals such as Takeda, will also attend.

Destinations, with a growing interest in hosting Russian MICE events, will be represented by hotels, DMCs and convention bureaus. 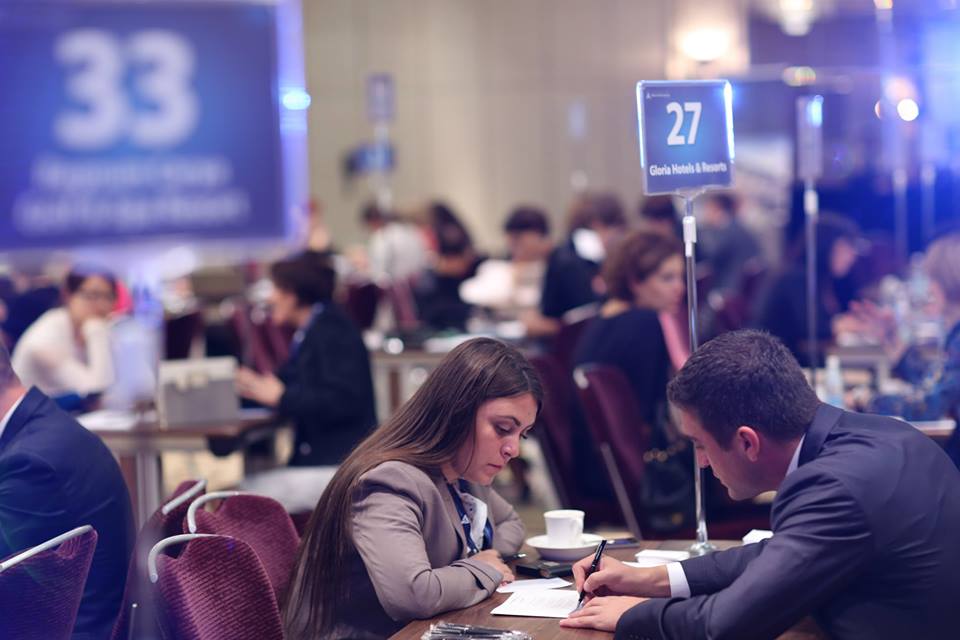 Moreover, a broad variety of service providers will be showcasing their services and USPs, bringing a bit of their own country to Moscow during the event time. Austria, Spain, Korea, Israel, France, Cyprus, Cuba, Singapore, the Dominican Republic, Hungary, Thailand, Armenia and Latvia are just some of the destinations that will be present this year at the MeetingPlanners Russia event.

“They realised since the very first edition that MeetingPlanners Russia is a tailor-made workshop that matches its hosts requirements and the buyers requests with the suppliers offers, increasing everybody satisfaction”, Europe Congress said in an announcement.

The fourth MeetingPlanners Russia event will also welcome new participants, such as the Catalunya Convention Bureau, Pullman Riga Old Town, Opera Suite Hotel Yerevan and Shangri-La Hotels, the latter joining for the first time alongside Singapore Convention Bureau and Tour East Singapore DMC that will joining the event for the fourth year in a row.

The format of the MeetingPlanners Russia event, which will take place in an area of more than 17,000 square feet, is designed to exceed the participants expectations and maximise the workshop potential. The event will include a mix of pre-scheduled one-to-one meetings and coffee breaks, luncheons and cocktail parties to ensure the right balance between formal business time and relaxed networking opportunities.

According to Europe Congress, MeetingPlanners Russia will continue and even overcome the success of MCE Central and Eastern Europe Berlin, the first Europe Congress workshop of 2016 that opened the year and left participants highly satisfied and ready to make the best out of their newly acquired business contacts.

The Greek Travel Pages (GTP) is a media sponsor of the fourth MeetingPlanners Russia event.

Thirty Lighthouses in Greece Open to the Public on Sunday, August 21