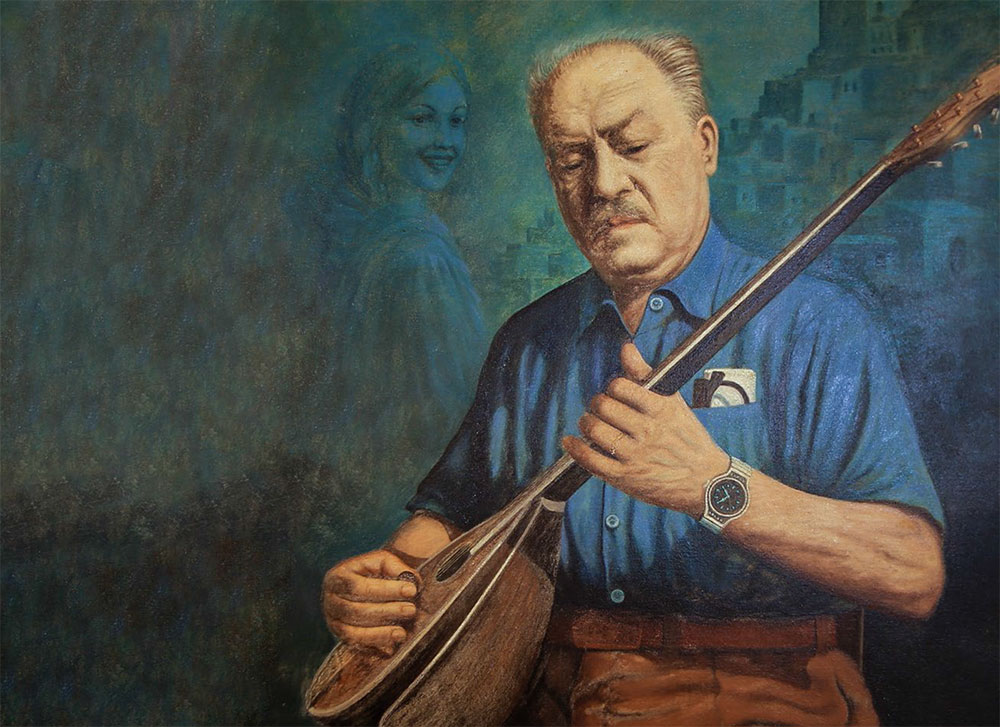 The Cycladic island of Syros will pay tribute to the Greek blues, aka the “rebetiko”, with five days full of music and more during the “1st Rebetiko Festival: Markos Vamvakaris’ Syros” to run from August 31 to September 4.

Organized by the Syros – Ermoupolis municipality and the Chamber of the Cyclades, the five-day event is dedicated to the “patriarch” of the genre, Vamvakaris – known lovingly by his fans as Markos – who was born in 1905 on the island and who played a major role as a frontrunner of the rebetiko.

A major highlight of the festival will be a concert on September 4 by internationally-acclaimed performer George Dalaras (photo) titled the “Rebetiko Unplugged” at Miaouli Square.

Organizers hope the Syros Rebetiko Festival serves as a starting point for further initiatives focusing on the rebetiko to be held throughout the year in efforts to introduce the Greek genre to younger generations and promote the island and its culture in Greece and abroad.

For more details on times, venues and events click here.