At Least Four Dead in Greek Speedboat Crash Near Aegina 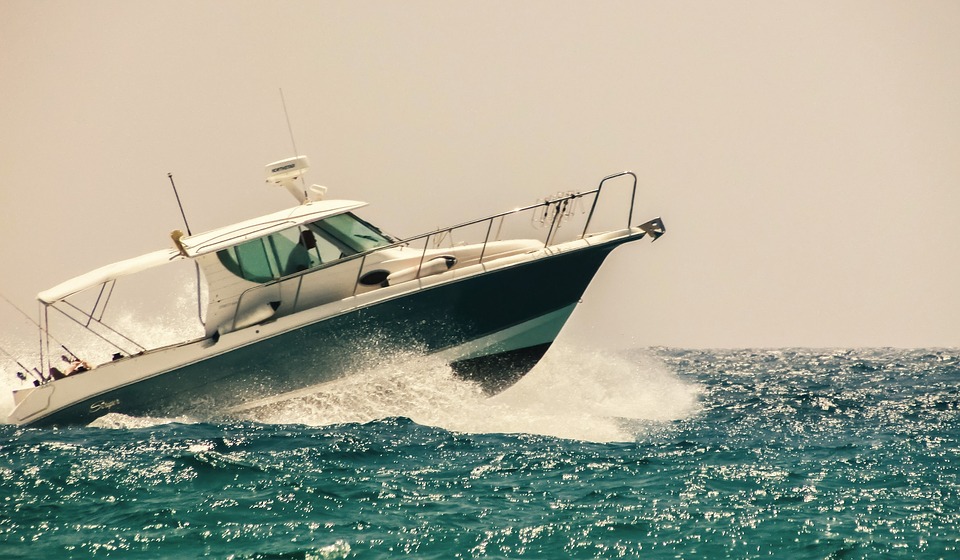 An eight-meter speed craft crashed into a tourist boat today killing at least four people and leaving five injured near the Saronic Gulf island of Aegina.

A tourist vessel carrying some 20 holidaymakers to the Moni islet on a day trip was hit by an oncoming speedboat on Tuesday. The Greek coastguard is conducting a search and rescue operation with the aid of a helicopter southwest of the island, which is about 30 minutes away from the port of Piraeus.

Seventeen victims rescued thus far from the incident have been transferred to the Aegina Health Center and to Athens via helicopter. A nine-year-old child is among the dead.

Meanwhile, the Aegina Port Authority has detained the driver of the speedboat and launched a preliminary investigation into the accident. The speed craft driver has told Aegina authorities that he didn’t see anything and doesn’t understand what happened. The nationalities of the victims have not yet been disclosed.