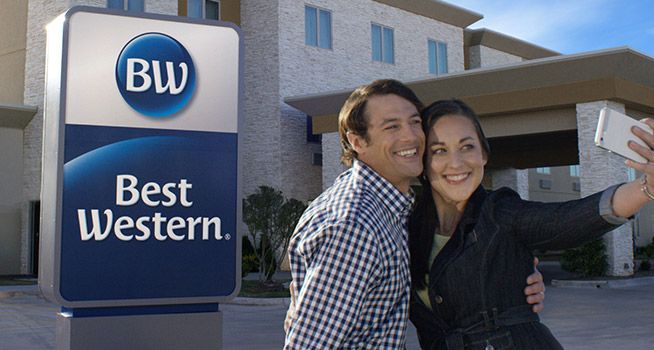 During the same period, the hotel chain recorded a 10 percent increase in overnight stays and revenue in Greece.

“The results of the first six months of the year confirmed not only the forecast for the productivity of the system, but also the chain’s strategy which is focused on the development of key partnerships in order to deliver increased revenue to the hotels year by year”, Best Western said.

The strategic partnerships launched by Best Western were finalized last year and during the first six months of 2016 resulted to the doubling of the overall bookings and revenue distributed to the hotels in the Southeastern Europe through the central reservation system of BWI.

These agreements included a partnership with Expedia, a cooperation with leading Chinese OTA C-TRIP, a central agreement with AMEX and the three-year renewal of the agreement with RADIUS, which has hundreds of travel agencies as its members worldwide that are focused on the corporate market. Furthermore, the long term partnerships with Harley Davidson, AAA and ARC Europe remain active and further developed.

With a completely new look, new company name, new logos, and 6 distinct hotel brands — Best Western, Best Western Plus, Executive Residency, Best Western Premier, Vîb, BW Premier Collection — the chain proves its continuous evolution and illustrates the variety and the quality of the products that Best Western offers to the hotels and their clients.

The Best Western Office in Greece, which has been in operation since 1989 under the leadership of the President & CEO Carol Marriott, now has a more extended role. Since the beginning of the year the office in Athens became the center of operations for 13 countries in Southeastern Europe representing 45 hotels.