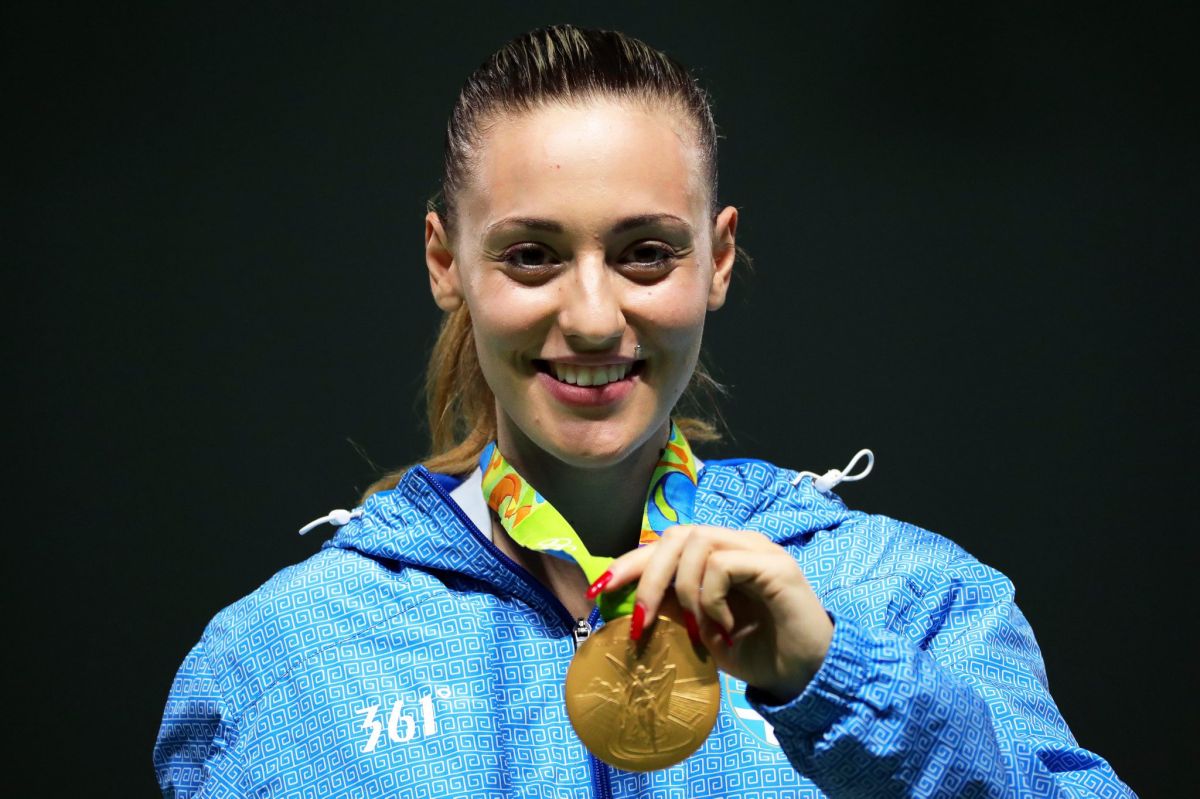 Greece’s Anna Korakaki made history on the fourth day of the Rio 2016 Olympic Games and became the first Greek woman to win two medals in the same Olympics.

“I can not describe it, I can not. I can not find words… I did not know that I am the first Greek woman to win two medals in the same Olympics”, an excited Korakakis told national broadcaster ERT after winning the gold medal.

“I hope these medals will be the trigger for other young Greeks to come to the shooting training facility so we can have more champions”, she added.

The last time a Greek athlete won two medals in the same Olympics was in the 1912 Stockholm Olympics. Then, athlete Konstantinos Tsiklitiras won two medals, in the standing high jump and standing long jump.

Turkey: No Visa Waiver, No Refugee Deal, Greece Suffers as EU Looks On