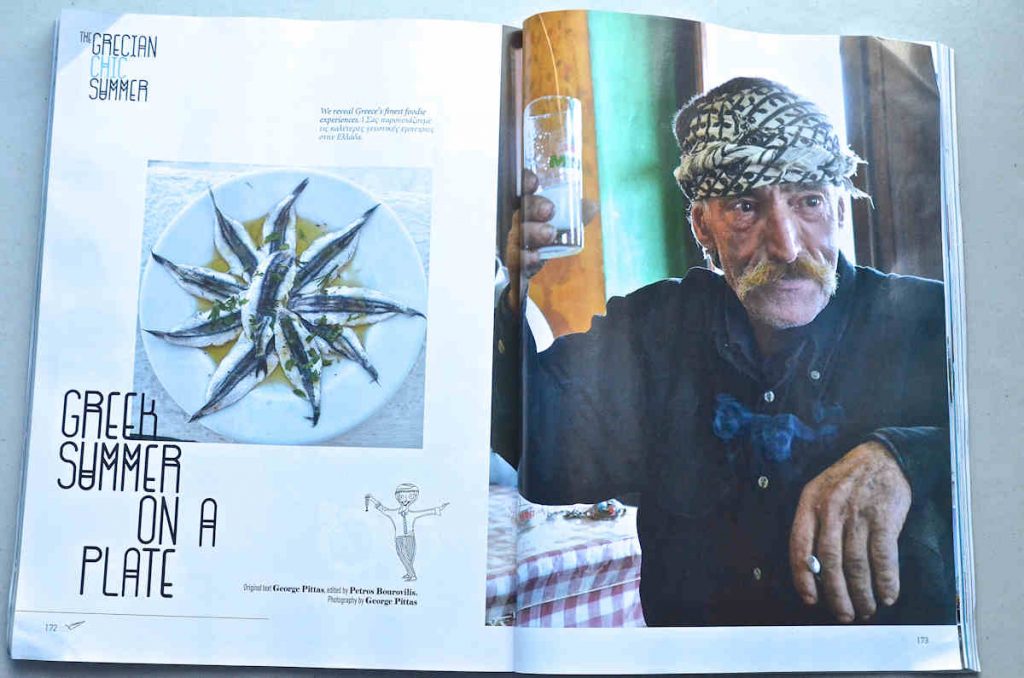 The newly launched Greek Gastronomy Guide, a website in both Greek and English aiming to become a tool in the hands of the keen traveler who wants to know where to eat, what to order and how to indulge in the secrets of Greek cuisine, has joined forces with Athens International Airport (AIA) in efforts to reach out with the best proposals and deepest insight.

The new collaboration includes revealing the knowhow and secrets of Greek cuisine, culinary hotspots and eating traditions through AIA’s inflight magazine 2board.

Athens’ tavernas featured in 2board’s April-May-June issue while the current issue features 14 pages on everything from the open-air cinemas of Athens  and the impressive mansions of Patmos to the legendary Skoula “kafeneion” (coffeeshop) in Anogia, Crete, and the feast of the Cross held annually on the isle of  Donoussa. 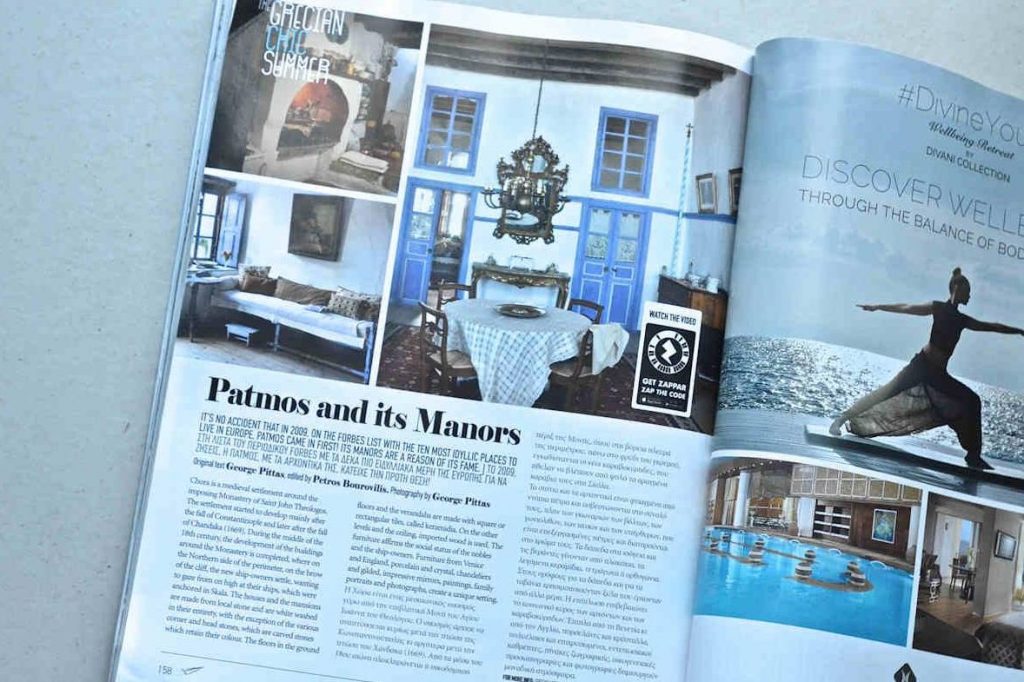 A labour of love, the greekgastronomyguide.gr was founded by connoisseur George Pittas and journalist Bilio Tsoukala. The site explores every aspect of Greek cuisine through archival material, ongoing research, taste and trial, and presents its findings in 12 thematic units covering the entire scope of Greek gastronomy from destination and traditions to local products and producers.

Why September in Greece? The Best of All Worlds