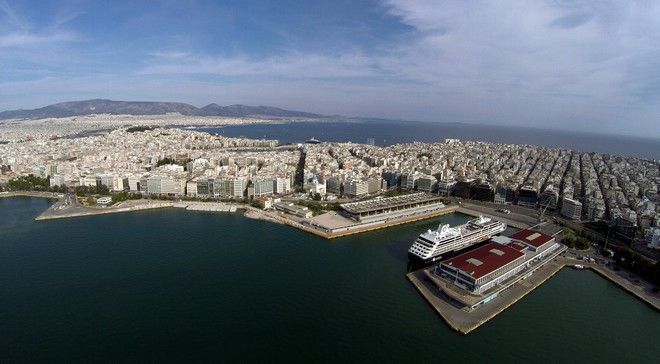 The majority stake of 51 percent of the Piraeus Port Authority’s (OLP) shares was transferred to China’s Cosco Group on Wednesday, during an event held at the Athens Stock Exchange.

“We will improve the international position of the port in order to contribute to the development of the Greek economy, enhance competitiveness and create new jobs,” said Cosco Group’s general manager, Wan Min, adding that acquiring OLP is one of Cosco’s most important projects internationally.

“The program that will be implemented in Piraeus will strengthen the economic cooperation between Greece and China and bring Asia closer to Europe,” he said.

Taking over the majority stake of OLP’s shares for 280.5 million euros paves the way for the second stage of the concession agreement between Cosco and the Greek privatization fund TAIPED, which eventually sees the Chinese shipping giant acquiring 67 percent of OLP for the total amount of 368.5 million euros.

After a period of five years, should Cosco fulfill certain conditions, which include the completion of a massive round of investments, the Chinese company will increase its PPA stake from 51 percent to 67 percent (second stage) for an additional amount of 88 million euros.

According to TAIPED, the total value of the agreement is expected to amount to 1.5 billion euros by 2052 when the concession agreement expires.