Rhodes Acropolis to Get Facelift 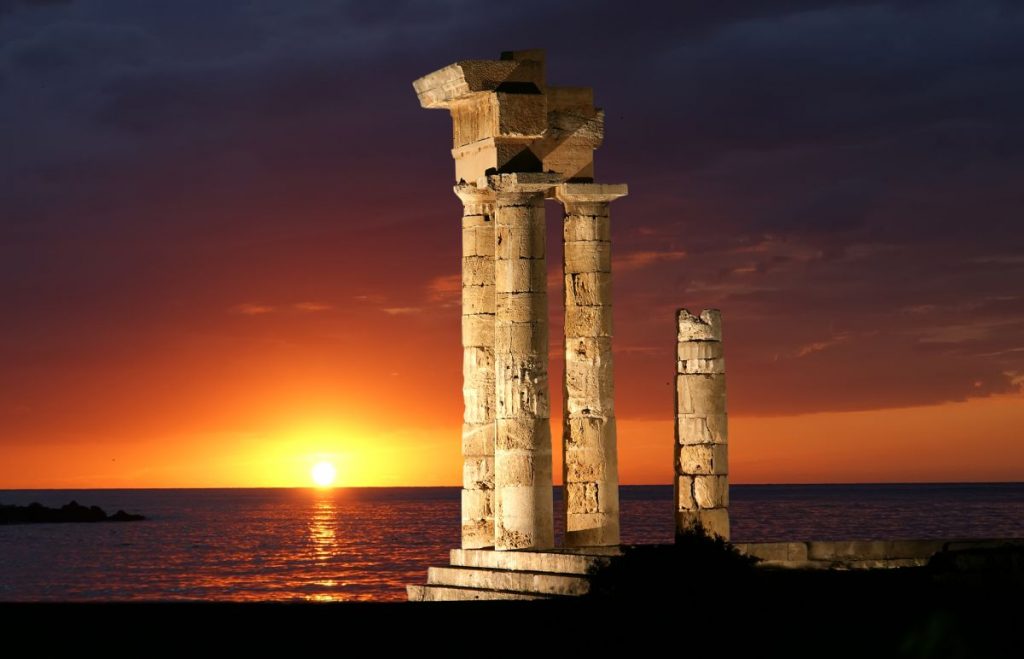 Acropolis of Rhodes – The Temple of Pythian Apollo, on the southern part of the hill. Photo © VLADJ55 / Shutterstock

Plans for the creation of a fully-fledged archaeological park aiming to both highlight and preserve Rhodes’ famed Acropolis are in the pipeline, said South Aegean Region Prefect George Hadjimarkos this week.

Considered to be the island’s most important landmark, the Acropolis of Rhodes dating back to Classical times (5th–3rd century BC) and located some three kilometers from the Dodecanese island’s capital, will undergo restoration works and will also be equipped with the latest technology. The project will be funded with 1,600,000 euros under the “South Aegean 2014-2020” Operational Program.

The regional authority aims through the restoration project, which includes the creation of an archaeological park complete with the site’s most important monuments, a museum with finds and archival material as well as special archaeological routes, to attract more visitors to the island by offering enhanced cultural experiences.