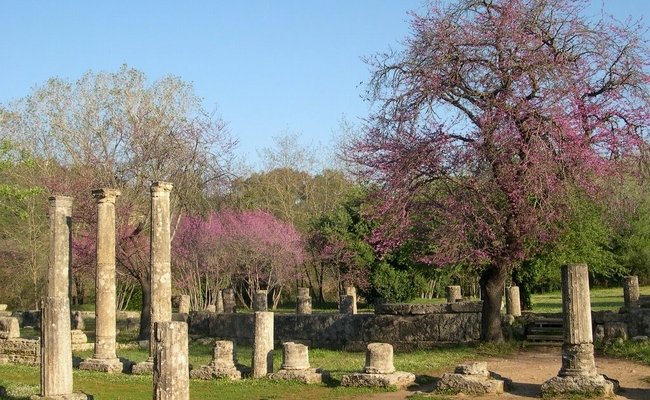 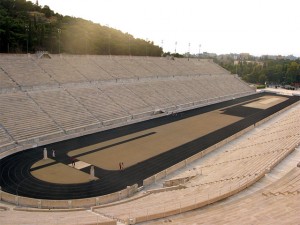 The Panathenaic Stadium, the National Archaeological Museum of Athens and Ancient Olympia will appear on the Israeli version of the “Game Theory” documentary series, an announcement by the Greek Tourism Ministry said on Friday.

A four-member crew from the Israeli television network CHANNEL 2 has scheduled to shoot footage at the three locations on August 19 and 20.

The documentary series “Game Theory” is broadcast every Friday by Israel’s CHANNEL 2 and its episodes are rebroadcast (repeats) five to seven times.

“Game Theory” has a viewership of up to 30 percent and is hosted by Israel’s foremost culinary journalist, respected food critic, novelist and TV personality, Gil Hovav.

The television network’s visit to Greece will be supported by the Greek National Tourism Organization (GNTO). The decision was signed by GNTO’s secretary general, Dimitris Tryfonopoulos, in the context of Alternate Tourism Minister Elena Kountoura’ strategy for the overall promotion of Greek tourism abroad and aim to highlight thematic Greek destinations within the entertainment industry.

Rhodes Acropolis to Get Facelift