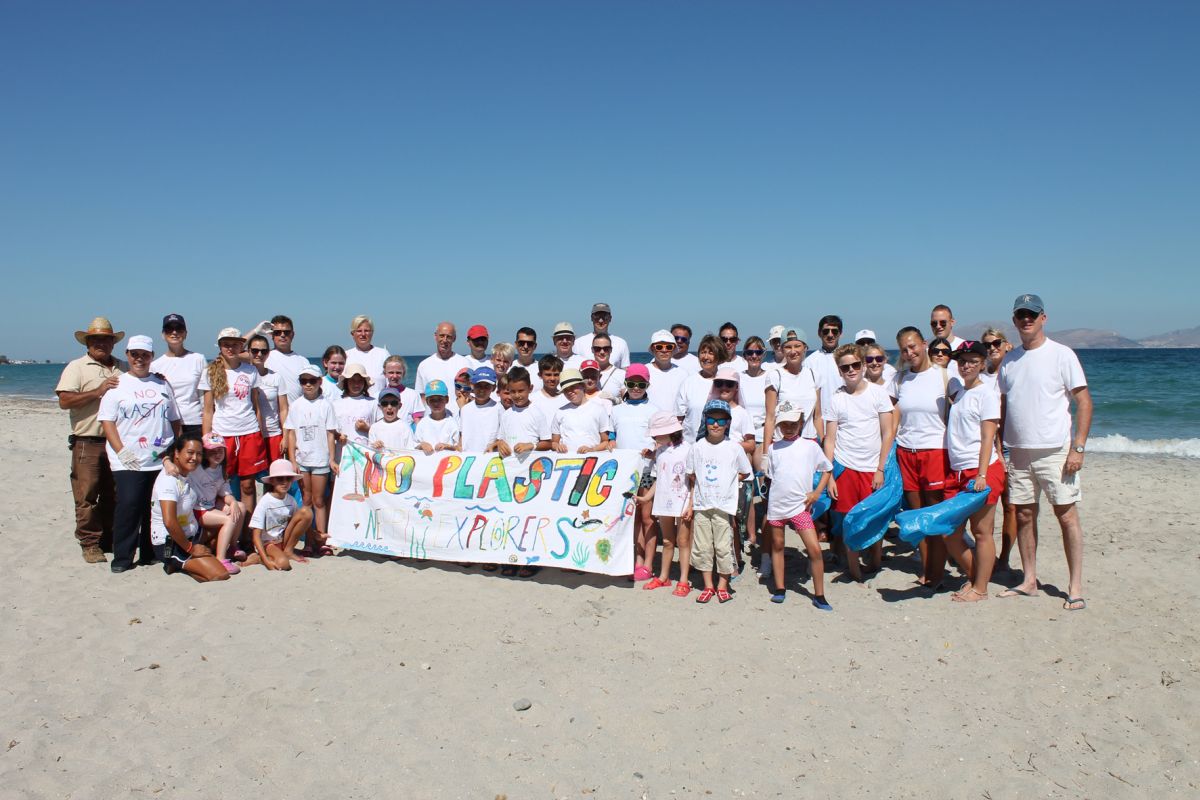 As part of its social responsibility policy and environmental protection strategy, Neptune Hotels – Resort, Convention Center & Spa on the Greek island of Kos is participating in the annual international environmental awareness campaign “Making Holidays Greener”, organized by the nonprofit organization Travel Foundation. The theme for 2016 is the reduction of plastic waste.

Within this framework, the hotel launched a “Say NO to PLASTIC & YES to the future of the AEGEAN SEA” theme day on July 24, which included the cleaning of the neighboring beach. 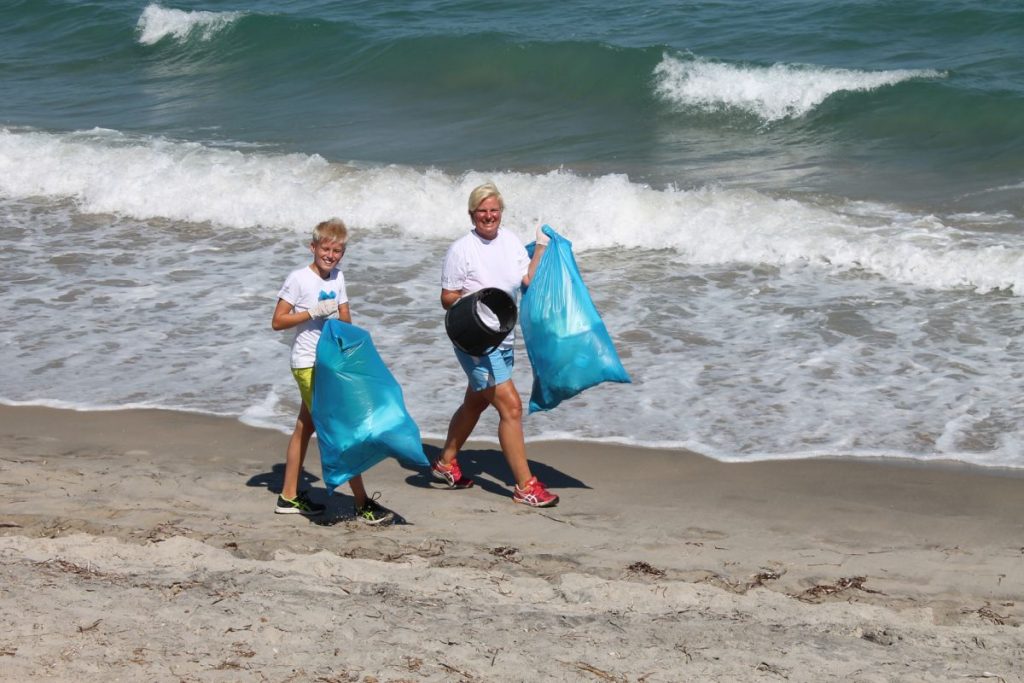 “The result of this day to our great satisfaction was the collection of 54 kilos of rubbish, mostly plastic objects, which were distorting the image of a clean beach while at the same time polluting the natural environment”, the hotel’s management said in an announcement.

Gloves, plastic bags, and specially designed t-shirts were distributed to the 54 people that took part in the beach clean up, both guests and hotel staff.

One week earlier, all young members of Neppi Explorers Kid’s Club decorated their own “No Plastic” t-shirts, colored Neppi’s banner that was shown on the day of the event and made arts and crafts with re-used plastic bottles as a main material.

Apart from spreading awareness within its staff, guests and the local community, Neptune Hotels also applies specific measures to reduce the consumption of plastic, energy, water, chemicals and waste production. The hotel also emphasizes on the use of Greek local products in order to operate in a way that shows respect to its destination.

Following these efforts, Neptune Hotels has been honored with the Travelife Gold award and TUI Environmental Champion distinction.

Neptune Hotels is located on the northern coast of Kos right on the Blue Flag sandy beach and just 5km from the picturesque fishing town of Mastihari, 10 minutes by car from the international airport of Kos (8km), 18km from the island’s harbor and many other historic sights.

Art on Mykonos: ‘Blue’ by Leda de Piart on Display at Grace Mykonos

Athens Airport Launches ‘Flights’… to the Moon for 4th Year