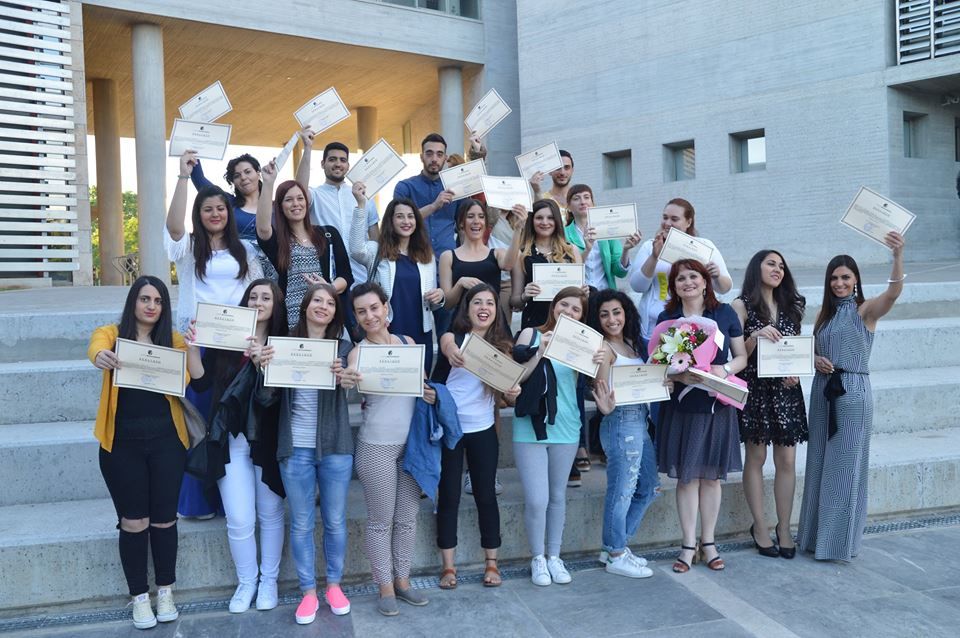 The Municipality of Thessaloniki has renewed its agreement with Mouzenidis Group and extended the program that offers free Russian language lessons to Greek workers in the tourism industry.

Thessaloniki’s city council recently approved two new Russian language courses, in addition to the six that have already taken place. The 7th course will run from October 2016 until January 2017, and the 8th will take place from January to May, 2017. The courses are open to 200 participants, who will be divided into four groups of 50.

The Russian language program will be organized by the Programs and Lifelong Learning Department of the Education and Sports Department of the Municipality of Thessaloniki and once again sponsored by Mouzenidis Group.

According to Mouzenidis Group, the high interest of Greek tourism workers to learn the Russian language is a result of the increased flow of Russian tourists to Greece, especially in the northern parts of the country. Applications have reached some 1,500 for each course.

“We are delighted to renew our partnership with the Municipality of Thessaloniki, a collaboration that started with the support of Mayor Boutaris and found great response from the citizens of Thessaloniki”, said Mr. Paraskevopoulos from Mouzenidis Group.

“The continuous and increasing flow of Russian tourists to Greece and especially Thessaloniki, makes the knowledge of the Russian language a necessary tool for the city’s tourism professionals”, he added.

Kythnos to Get its Own Archaeological Museum