Kythnos to Get its Own Archaeological Museum 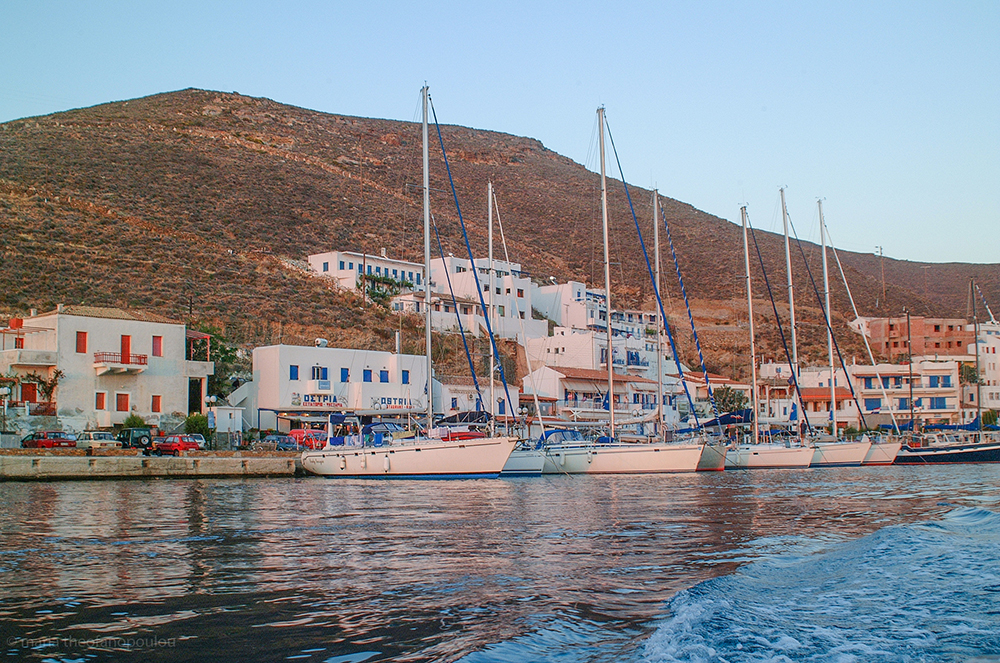 Kythnos, a Greek island with a great cultural and historical identity, is expected in the near future to have its own museum to showcase its rich archaeological findings.

By decision of South Aegean Prefect George Hatzimarkos, the “Kythnos Archaeological Museum” will be incorporated in the “South Aegean 2014 – 2020” Operational Programme and cost 750,000 euros (co-funded by the European Regional Development Fund).

According to reports, the new museum will be housed in the old elementary school, a neoclassical building centrally located in the island’s main town (Hora). The museum’s permanent exhibition will include exhibits from the Mesolithic settlement of Maroulas (9th millennium BC) and other prehistoric sites, the ancient city and necropolis of historical times (Vryokastro). In addition, the museum will also display findings of Byzantine and post-Byzantine times.

Kythnos is among the Greek islands that has been gaining popularity over the years. The museum is expected to add to this popularity and become a major attraction for foreign and local visitors all year round, due to its close distance to Athens.

The end result is expected to give the island a highly competitive cultural tourism product that will significantly contribute to the economic development of the island.