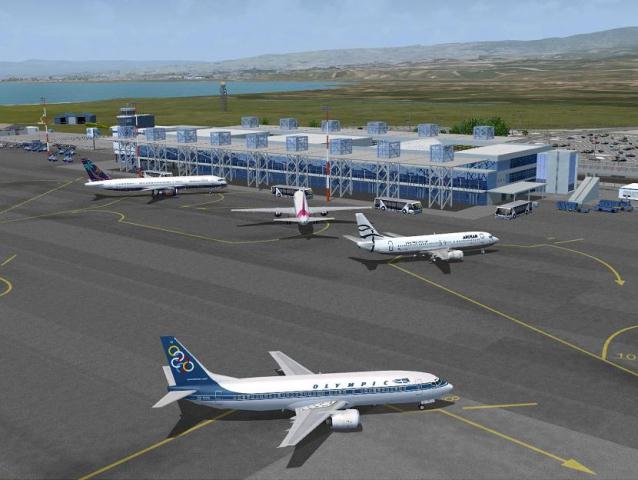 Paros Airport is an important infrastructure project that will contribute to tourism and the economy, Prime Minister Alexis Tsipras said from the Cycladic island of Paros on Friday during the inauguration of the new airport there.

PM Tsipras visited the island on Friday for the inauguration of the new Paros Airport which is expected to handle four times the traffic (the old airport served some 30,000 visitors annually) and contribute to an increase in tourism, strengthen the local economy and create new jobs. The first flight took off on Monday. The airport will be linked with other Greek – Mykonos, Santorini, Crete and Northern Greece – and international destinations.

“There is no doubt that we are talking about a very important infrastructure project, a model project demonstrating that when appropriate decisions are taken significant achievements are made,” the PM said during his inaugural address, stressing that the project was completed within 102 days amid financial limitations.

“It is an example of what can be achieved when political will comes together with the will of the people, local community and authorities.”

The prime minister also referred to the cost savings expected as the government will now stop allocating 4.2 million euros in annual support funds.

PM Tsipras concluded that a “trip to Paros is the best promotion of Greece’s tourism product”, describing the Cycladic isle as an “oasis amid the wider instability in the region”.

Also attending the event were Infrastructure Minister Christos Spirtzis and Eftychios Vassilakis, VP Aegean Airlines, which funded works in the first phase of construction including the terminal building as well as accompanying projects, roads and parkings areas.

Stournaras: Tourism, Reforms, Key to Bringing Greece Out of the Tunnel