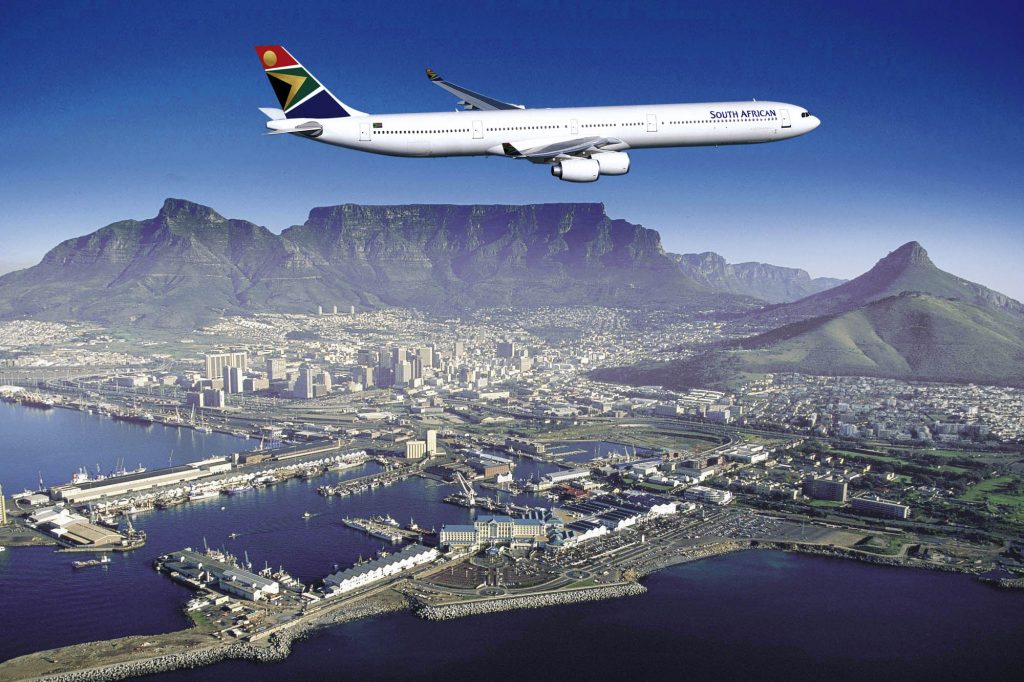 South African Airways (SAA) launched the first passenger jet in Africa to use biofuels, earlier this month as part of its plan to become the most environmentally sustainable airline group in the world through the reduction in CO₂ emissions and the effective and continued use of sustainable alternative fuels.

The one-way flight carried out on July 15 used 6,300 liters of biofuel from nicotine-free “Solaris” seed tobacco plants cultivated by South Africa farmers in the Limpopo Province bordering with Botswana, Zimbabwe and Mozambique.

Some 300 passengers flew from Johannesburg to Cape Town on board the flight which is part of the Project Solaris – a partnership between biofuel developers Sunchem SA, Boeing, investors, Seed Processing Holland, SkyNRG and SAA.

Meanwhile, SAA is going strong, clinching yet again the Skytrax 4-Star Airline rating for the 14th consecutive year, making it the only carrier in Africa to hold the distinction for the quality of onboard product and service in all categories.

Founded in 1934, SAA is South Africa’s flagship carrier and largest airline with a fleet of 54 aircraft serving 74 destinations worldwide together with SA Express, Airlink and low-cost carrier Mango.

A Star Alliance member, SAA is represented in Greece by Discover the World Greece & Cyprus.

Aldemar Resorts: Where Astronauts Vacation While in Greece