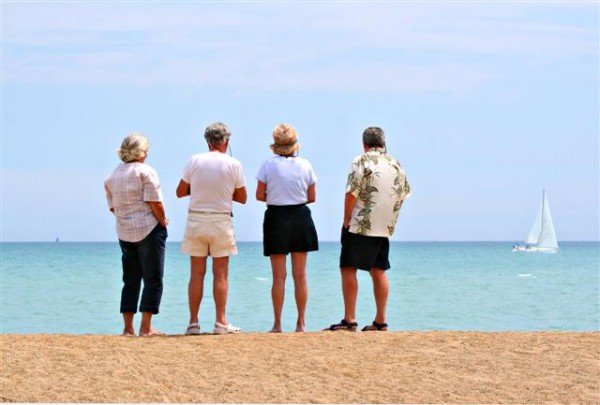 Tourism traffic from France to the Greek island of Evia appears to be on a downward trend with hundreds of bookings up in the air following the recent close of two of the island’s major hotel units.

According to Bank of Greece (BoG) data, from January to April 2016, the number of French visitors to Greece dropped by 2.3 percent compared to 2015 while revenues from French visitors fell 11.7 percent.

According to Greek news site euro2day, Greek sector insiders are speaking of a 10-15 percent reduction in the number of French holidaymakers while French tour operators are expressing optimism, saying last-minute reservations will lead to an immediate recovery of lost ground. Tourism professionals cite the recent terror attacks as being the major deterrent to French travel in the first four months of the year.

At the same time, two favorite hotels for the French – the three-star Holidays in Evia and the four star Eretria Village – have gone out of business, leaving dozens of pre-bookings by French tourists up in the air with approximately 25 percent who had booked there cancelling their trip to Greece and demanding reimbursement.

According to sources, downpayments to the tune of some 400,000 euros have already been made by cooperating French and Greek tour operators.

Aldemar Resorts: Where Astronauts Vacation While in Greece