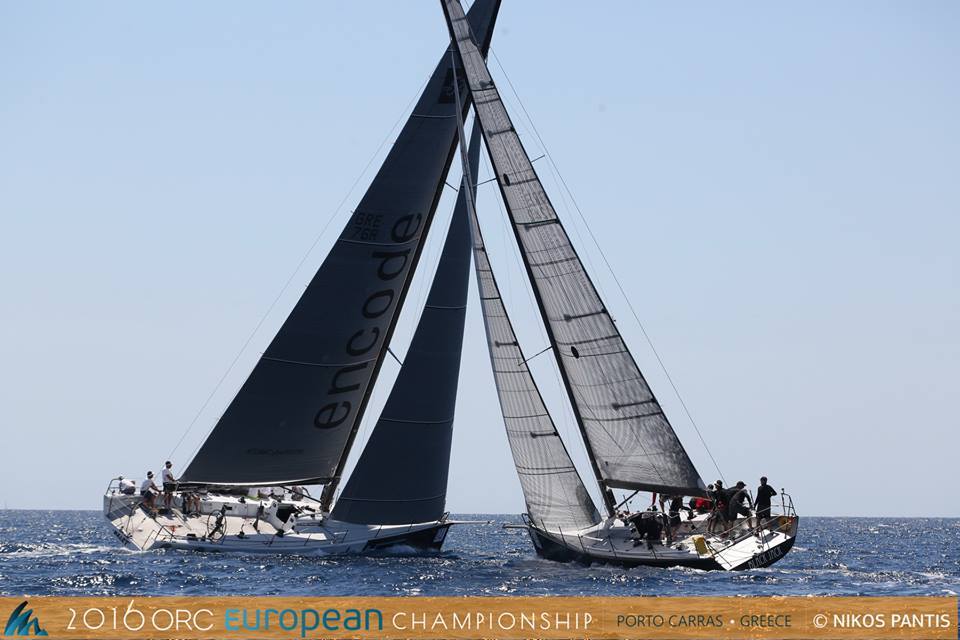 In its ongoing efforts to promote the Halkidiki region and boost marine tourism towards the extension of the tourism season, the luxury Porto Carras Grand Resort held the ORC European Sailing Championship 2016 on July 3-10.

A total of 75 vessels participated in the seven-day event earlier this month, which was organized with the support of the Thessaloniki Nautical Club and held in the Toroneos Gulf. Besides serving as the headquarters of the event, the Porto Carras marina hosted participating vessels. 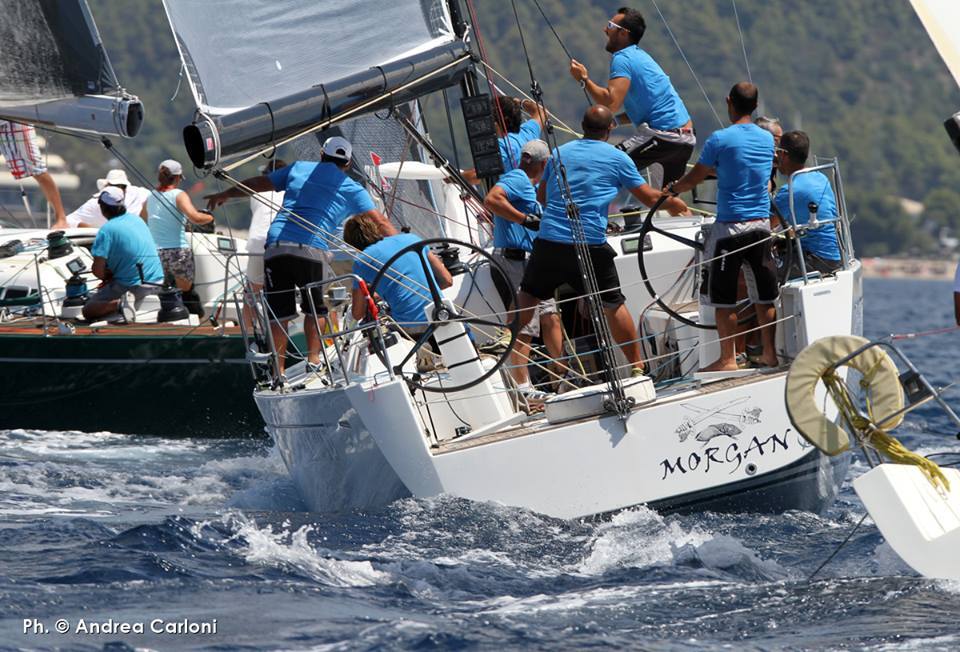 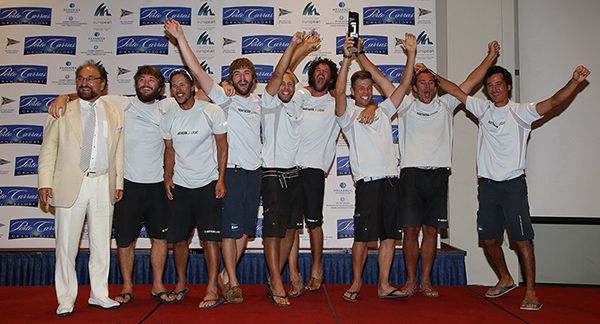 The Porto Carras has hosted major sailing events including the world offshore championship in 1991 and this year’s Cup North Sea 2016. Its awarded marina, the largest in Northern Greece, can cater to the needs of 315 vessels  of up to 55m.

Porto Carras recently received a distinction in sports tourism at the 2015 Tourism Awards.