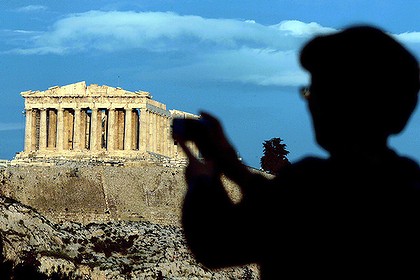 The number of Russian travelers to Greece and the resultant spending has given the Greek economy a much-needed boost with arrivals up by 47.6 percent at 83,000 and spending increased by 8.7 percent or 54 million euros in the first five months of the year, according to data released by the Russian Association of Tour Operators (ATOR).

In the meantime, SETE President Andreas Andreadis told Reuters this week that though Greece was set to gain from tourists coming to Greece after the failed Turkish coup attempt, the instability in region is bound to have serious repercussions on Greek tourism. 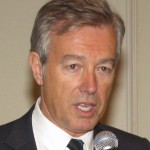 “We don’t like the fact that Turkey is destabilized, it could also affect Greece. We are not happy about this,” Andreadis told Reuters.

Despite earlier estimates of increased revenues for 2016 at 15 billion euros by some 25 million tourists, the latest events including Brexit, terror strikes and the failed coup attempt in Turkey have put a damper on travel and spending with Andreadis speaking of a 1-2 percent rise in revenues against the initial projection of 5 percent, concluding that last-minute arrivals will make or break this year’s performance.