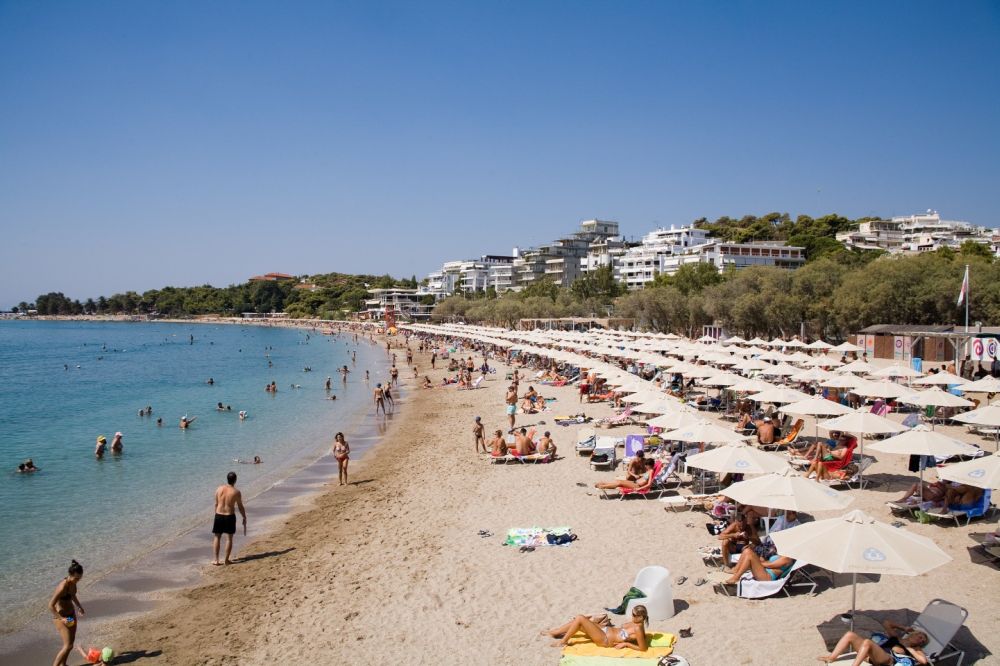 Greece’s tourism progress this year heavily depends upon arrivals by road and developments in Turkey, the president of the Greek Tourism Confederation (SETE), Andreas Andreadis, told journalists during a media briefing on Thursday.

According to SETE’s forecast, arrivals to Greece by air this year are expected to rise by five to six percent and tourism revenue is expected to show an increase of one to two percent (140 million to 280 million euros).

Focusing on the factors that will determine the final course of Greek tourism this season, Mr. Andreadis reminded that arrivals to Greece by road had dropped by some eight percent during the first six months of the year. “If there is upward movement in July and August, particularly in regards to arrivals by road, this will contribute to the growth of overall tourism numbers and revenue”, he said.

However, Mr Andreadis noted that everything can be overturned if new terrorism incidents occur in some European city or if the situation in neighboring Turkey does not normalize and massive flows of migrants and refugees continue to enter Greece. “These are factors that will negatively affect arrivals to our country”, he stressed.

In regards to Turkey, Mr Andreadis said that the political instability in the neighboring country is a negative development for Greece and that less Turkish tourists are expected to visit Greece this year than originally predicted (some 1.2 million Turkish visitors over 1.1 million in 2015).

“This will affect mainly the islands of the Eastern Aegean — Lesvos, Chios, Samos, Kos — and northern Greece, which is based mainly on road tourism”, he said.

When questioned in regards to arrivals from Russia, Mr. Andreadis said that although Greece could have welcomed over one million Russian tourists this year, only 700,000 to 800,000 are expected due to problems in the issuing of visas in the spring.

On a more positive tone, when referring to arrivals from the UK, Mr Andreadis said that the Brexit is not expected to affect the flow of British tourists to Greece this season, thanks to the sterling – euro exchange rate which was kept at the 1.20 level. He added that due to the exchange rate, Greece could win a share of the UK market for next season by aiming for early bookings and promoting attractive prices.

Moreover, when commenting on the taxes imposed this year on Greek tourism enterprises, Mr Andreadis stressed that if the rates do not decrease to reach the average rates of competitors by 2017 or no later than 2018, the dynamics of Greek tourism will be lost in the next few years.

“Greece clearly has become more expensive due to taxes…  If a travel package is more expensive, then travellers will just not come”, he said.

According to Mr Andreadis, the government is expected to collect some 800 million euros in taxes from the tourism industry this year. However, the state will also see losses of 500 milion euros from unlicensed short-term home rentals and other tax dodgers (businesses that do not issue receipts).