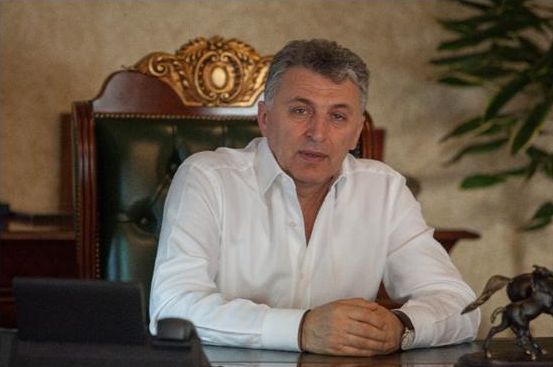 According to a Presidential Decree of April 14, 2016, issued on the proposal of the Greek Foreign Ministry, Mr Mouzenidis is the honorary consul of Belarus in Thessaloniki and with jurisdiction in the regional sections of the Central, Western, Eastern Macedonia and Thrace regions.

From this position, Mr Mouzenidis will liaise between Greece and Belarus for the effective management of bilateral issues and the further development of cooperation between the two countries.