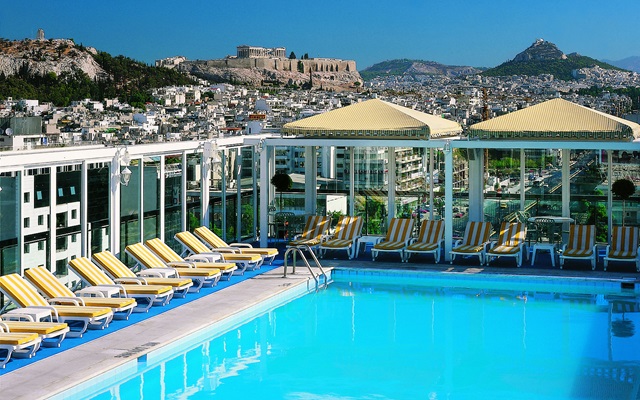 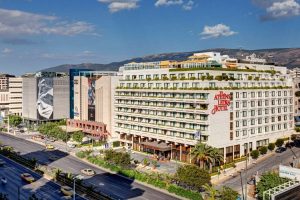 The auction of the Athens Ledra Hotel has been postponed to September, after no bidders came forward on Wednesday, Greek press reports said.

The hotel had shut its doors in late May due to financial difficulties. In June it was announced that the hotel would go to auction on July 13 with a starting price of 48 million euros.

Some 200 employees of the Athens Ledra are said to be owed a total of five million euros (compensation and unpaid wages).

Built in 1980, the former member of Ledra Marriott on Syngrou Avenue, belongs to the Paraskevaidis family, which has in the past sought to auction off the five-star 314-room establishment.