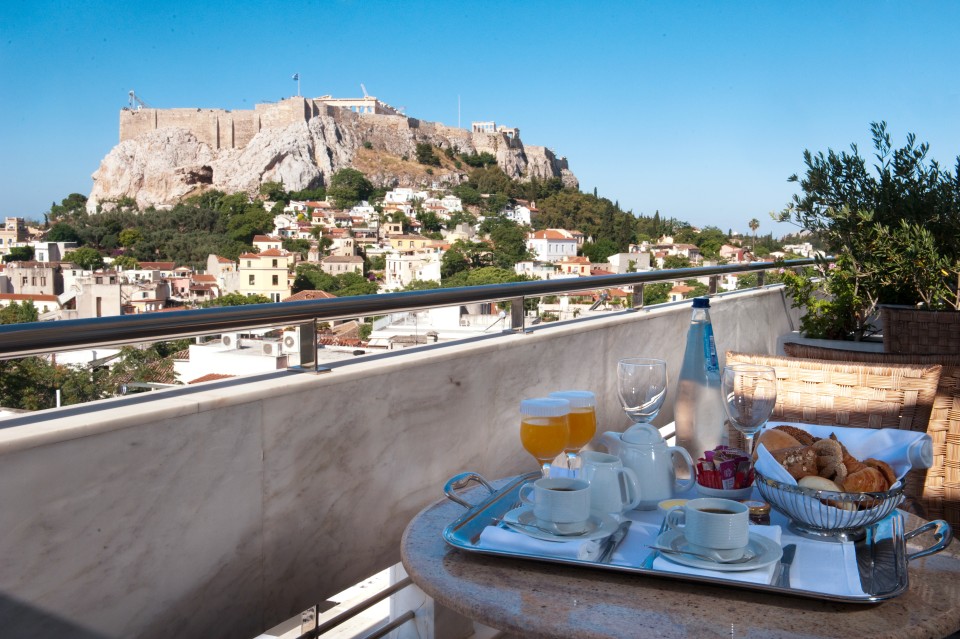 Ninety-five percent of last year’s visitors in Athens said they would recommend the destination to others, according to the latest study on customer satisfaction presented on Tuesday by the president of the Athens-Attica & Argosaronic Hotel Association’s, Alexandros Vassilikos.

While presenting the study, during an event in the Greek capital, Mr Vassilikos said that the demand for Athens has grown significantly and tourists are highly satisfied from their experience in the city.

“However, compared with other competitive Mediterranean cities of the Greek capital, the visitor traffic in Athens remains low and the yield of the hotels could be improved particularly as regards to prices”, he said.

The study was conducted by GBR Consulting during July-September 2015 in a sample of over 1,500 questionnaires from customers of hotels in Athens of all categories.

The overall evaluation score of Athens was 8.0, up from 7.8 last year, with 62 percent of international visitors stating that the holiday experience in the Greek capital was better or much better than expected.

The study also showed that Athens has a high percentage of repeat visitors and that 14 percent of visitors come to Athens and combine leisure with work (“bleisure”), often accompanied by his or her significant other.

Moreover, in terms of geographical analysis, it appears that direct arrivals from the United States to Athens Airport increased by 38 percent in 2015, ranking the US among the top 15 international markets for Athens.

According to the study, North Americans seemed more satisfied with their experience in Athens and gave the highest rating in the quality/price ratio for hotels, compared to visitors from other continents.

American visitors are average consumers in Athens, while tourists from the Middle East and Australia spend more, mainly for shopping.

The study also found that European travelers spend the less money in Athens. They, along with Asian visitors, gave the lowest scores for their overall experience in Athens.

Moreover, the city received a low evaluation score (6.1 percent) in the category of cleanliness.

Four percent of the visitors questioned said they would not recommend Athens to others due to the city’s flaws, namely open spaces (state of sidewalks and squares), lack of street signs and poor care to the homeless.