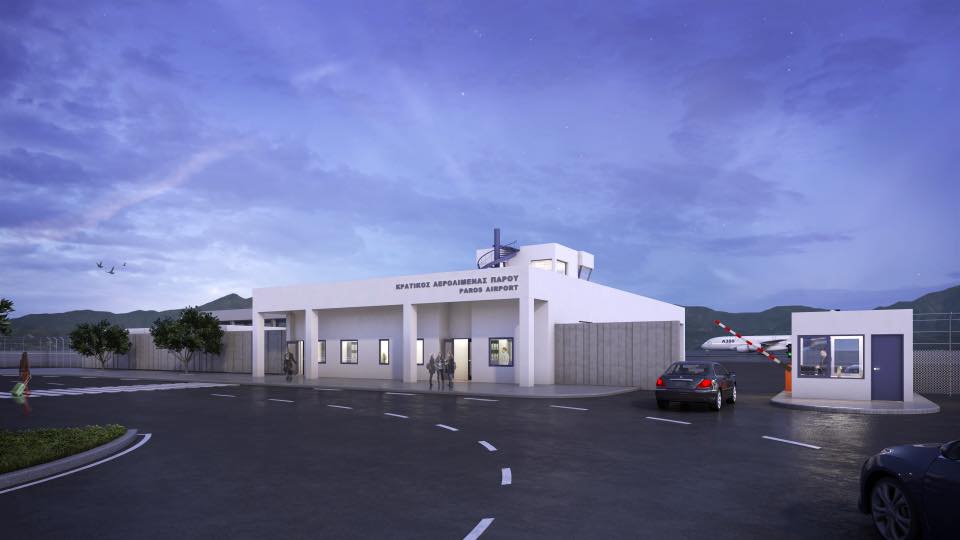 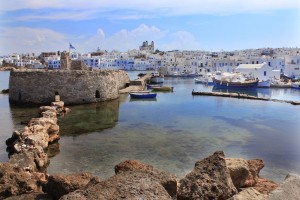 The new airport of Paros, expected to handle four times the traffic and contribute to an increase in tourism, strengthen the local economy and create new jobs, is set to open its doors and be fully operational on July 25.

Aegean and Olympic Air have funded the works in the first phase of construction including the terminal building as well as accompanying projects, roads and parkings areas.

According to reports, Prime Minister Alexis Tsipras is expected to inaugurate the airport on the Cycladic island, which will be linked with other Greek — Mykonos, Santorini, Crete and Northern Greece — and international destinations. The new 2,000m long runway cost 15.2 million euros and was funded by the Public Investment Program.

Marking the occasion, Olympic Air announced its latest offerings including serving Paros with larger aircraft as well as creating new seating options and availability at costs as low as 39 euros in August and September. Olympic is also launching a new route from Thessaloniki to Paros as of August 4.

Infrastructure Minister Christos Spirtzis said earlier last month that renovations were expected to get underway at airports on Milos, Naxos and Syros to be funded under the Investment Plan for Europe.