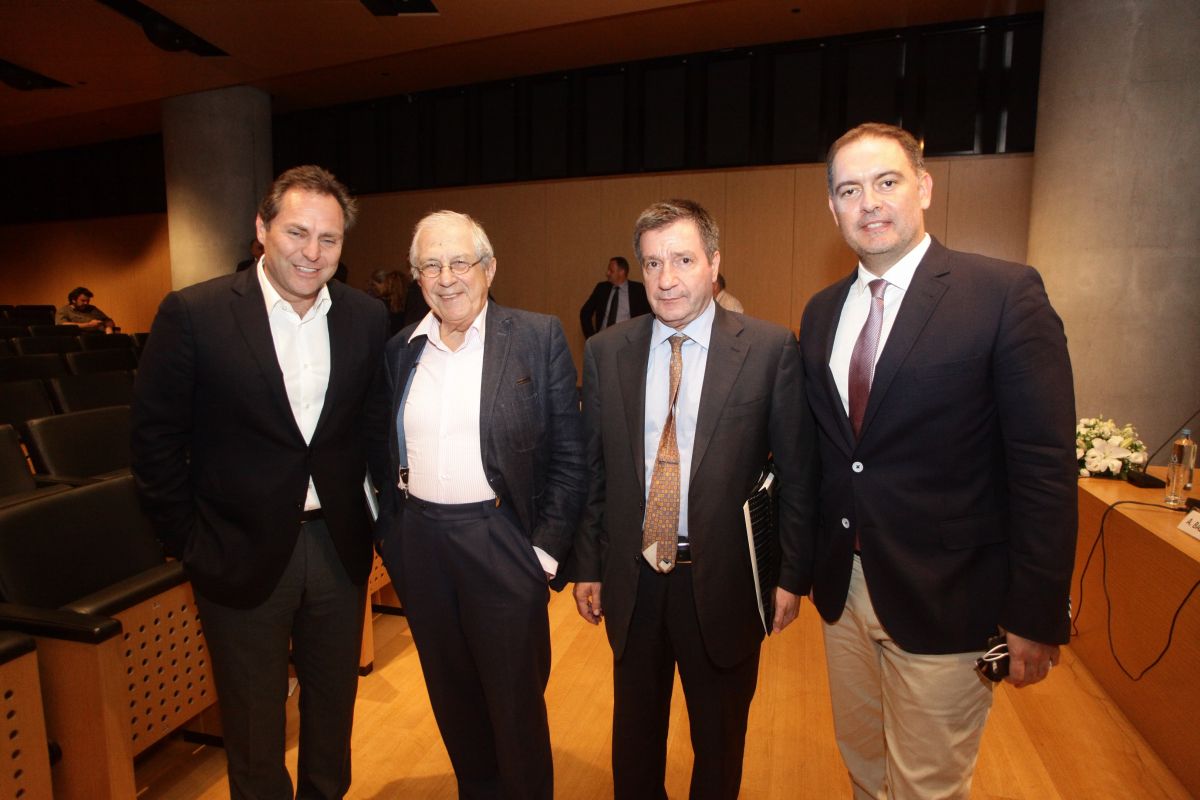 During challenging times, Athens can be strengthened as a tourism destination through cooperation and the development of actions based on a common strategy, the president of the Athens-Attica & Argosaronic Hotel Association, Alexandros Vassilikos, said on Tuesday while presenting the tourism actions for Greece’s capital city carried out by association over the last six years.

At a special event, entitled “Six years of actions for Athens” and held at the Acropolis Museum, Mr Vassilikos presented the results of a series of activities, which included fam trips for foreign tour operators and journalists, carried out by the association for the promotion of destination Athens in foreign markets during 2010-2016.

During the six years of actions, the association launched a “Synergy Network” platform for Athens through which private, public, local, sectoral, business and professional bodies, institutions, organizations, museums and shops can team up to promote the image of the city and its tourist opportunities. The network currently counts over 100 members.

Under the association’s coordination, the members of the “Synergy Network” invited and hosted a total of 1,872 travel agents and journalists from 24 countries, as well as 650 foreign artists to perform in the city’s festivals and cultural activities and appear in TV and film productions.

From 2010 until today, Athens hotels have offered at least 5,828 free overnight stays for guests of familiarization trips in order to boost the reputation of Athens. Members of the network contributed to these fam trips, either by providing guided tours throughout the city or cruises to the islands of the Saronic Gulf, meals and other activities in order to give the hosted travel agents and journalists the best experience of the city.

Aegean Airlines was the first member of the “Synergy Network” and has offered free air fare for promotional purposes. Actions of the network include partnerships between the public and private sector such as the establishment of the ‘Tourist Police Visitors Help Office’ in Athens — a collaboration of the association, the Hellenic Chamber of Hotels, the Citizen Protection Ministry and the Tourist Police.

According to the association, the benefits of the promotional actions that ran under a “zero budget” amounted to over 1.2 million euros.