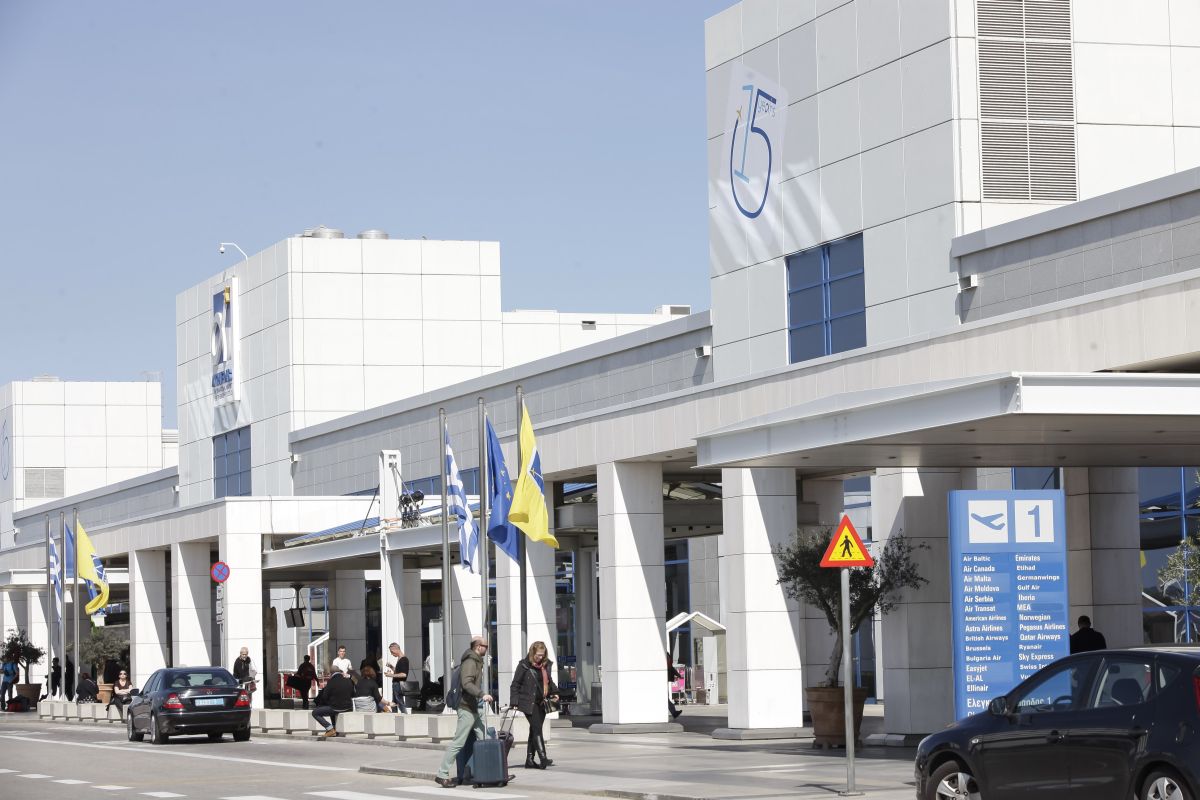 Some 20.1 million passengers passed through Greek airports during the first six months of the year, up eight percent compared to the same period in 2015, according to data released on Monday by the Hellenic Civil Aviation Authority.

Accordingly, the total number of passengers handled in the first half of the year reached some 20.1 million (20,083,702), up eight percent year-on-year, as during the same period last year 18,603,058 passengers were recorded to have passed through Greece’s airports.