The FVW Workshop 2016, held by Germany’s leading travel industry media group FVW Mediengruppe, took place on Kos from June 29 until July 2, under the organization of the Region of South Aegean, the Greek National Tourism Organization (GNTO) and the Kos Hoteliers Association and held under the auspices of the Greek Tourism Ministry. 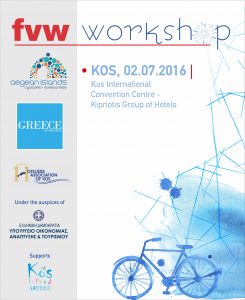 The event included a hospitality program filled with sightseeing tours and dinner events for the German guests and was supported by local agencies and businesses on Kos.

The workshop’s main event was held on July 1 at the Kipriotis Congress Center and saw the German professionals get together with the island’s hoteliers and tourism professionals and analyze the the tourism prospects of Kos in accordance to data and market trends.

The event was held on Kos due to last year’s particular conditions (images of mass arrivals by sea) that hit the tourism image of the island and caused its tourism to suffer a setback that resulted to a drop in bookings.

During the event professionals agreed that travel agencies must communicate the island’s current positive image to consumers in order to “erase” the previous negative images that harmed Kos and other islands of the Aegean and increase demand. 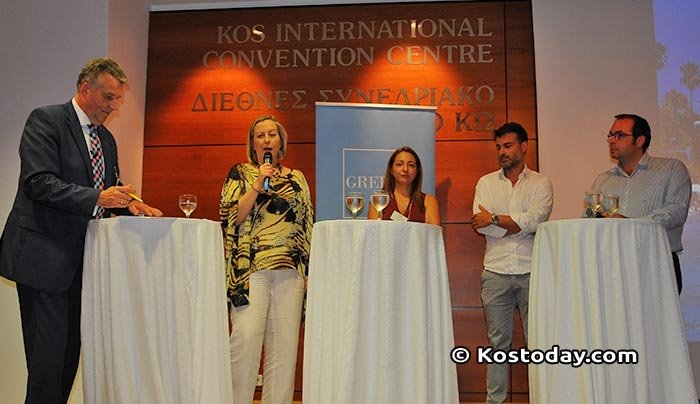 Marietta Papavasileiou, Vice Governor of Tourism for the Region of South Aegean

“Without a doubt, Germany is a key tourism market not only for the Cyclades and the Dodecanese, but for every holiday destination in Europe”, said Marietta Papavasileiou, Vice Governor of Tourism for the Region of South Aegean.

“The Region of South Aegean is open to any cooperation in order to establish a better prospect for the increase of incoming tourism from Germany. The basis of a good cooperation already exists as the increased quality of the tourism product of Kos, Rhodes and any other island in our region, as well as the special beauty of our country, already attracts a large number of German tourists.” 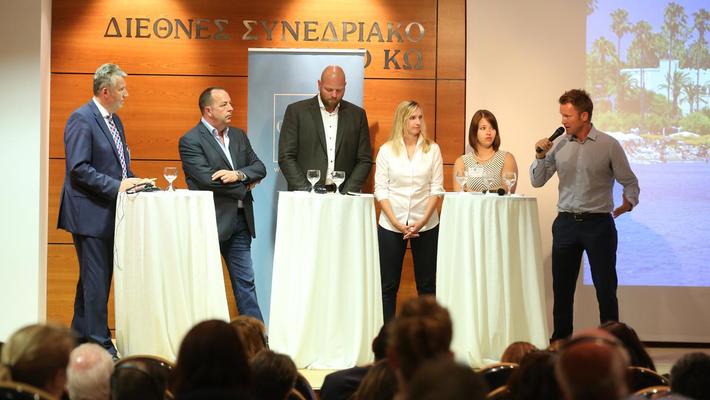 The event was coordinated by FVW’s editor-in-chief, Klaus Hildebrandt, who presented facts and figures on the German tourism market. 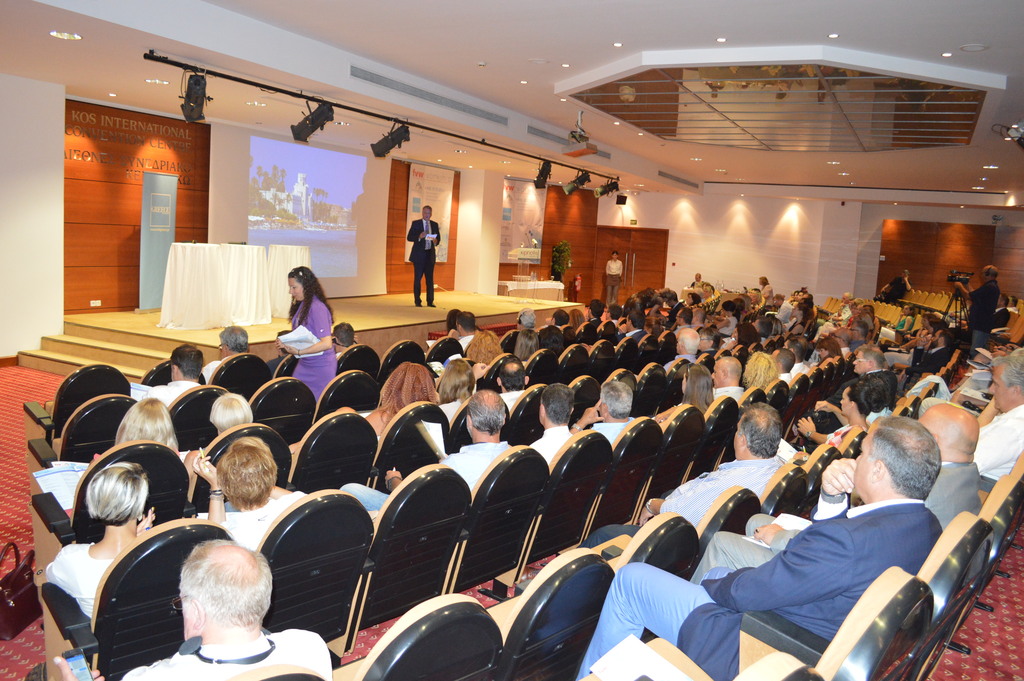 FVW Mediengruppe has more than 40 years of expertise in publications on tourism and business travel and is considered the main source of information for the German market. The Kos FVW Workshop will be featured in the FVW issue that will follow the event and reach some 10,000 subscribers (travel agents).