International Arrivals to Greece Down 6.2% in January-March 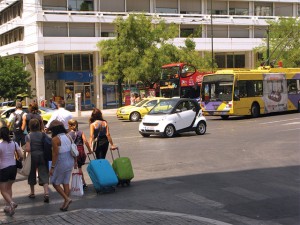 International arrivals to Greece dropped by 6.2 percent in the first three months of the year, compared with the same period in 2015, according to a border survey conducted by the Bank of Greece and released by the Hellenic Statistical Authority (ELSTAT) on Friday.

In total, during January-March, a total of 1,620,971 travellers arrived in Greece.

During January-March 2016, Greece saw a drop in the arrivals from other continents such as Asia and Turkey (-46.6 percent).

The main points of entry which account for the biggest percentage of traffic, by road, are Evzoni (9.1 percent) and Promahonas (7.8 percent) and by air include the airport in Athens (38.4 percent) and Thessaloniki (7.0 percent). 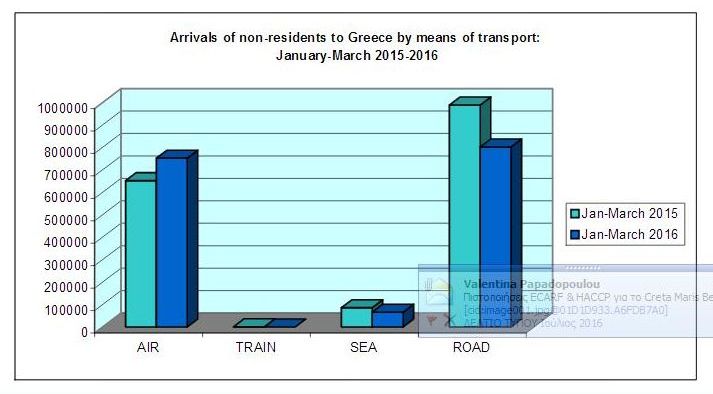