American Journalists, Bloggers get First-hand Experience of the Dodecanese 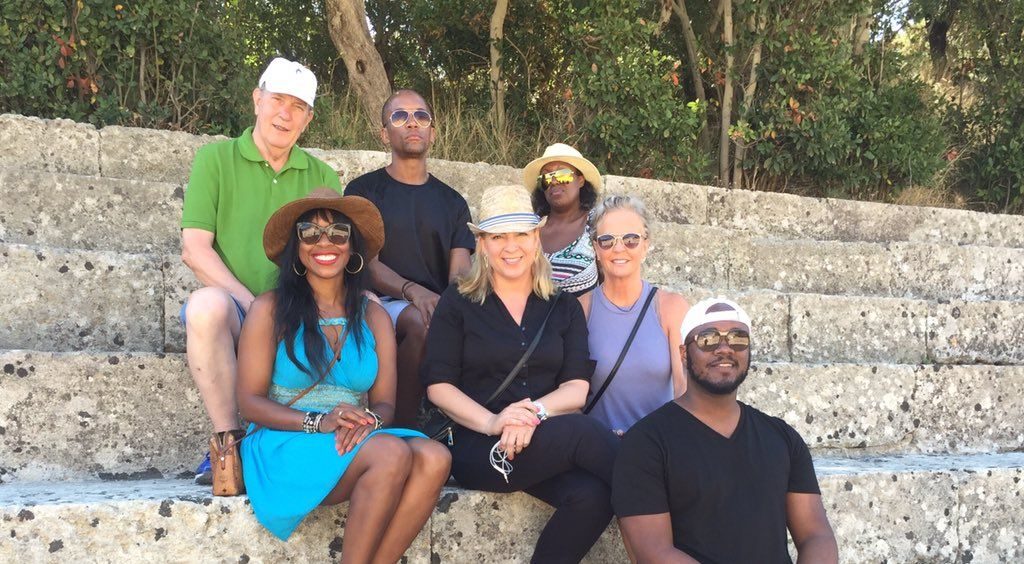 A group of American journalists and bloggers recently toured the islands of Rhodes and Kos within the framework of a press trip organised by the Greek National Tourism Organization (GNTO) office in New York and tourism department of the Region of the South Aegean.

The press trip was part of the GNTO’s strategy to highlight the value of the Greek tourism product and the South Aegean Region’s mission to boost its status as a leading destination for American tourists.

The invited journalists and bloggers represented high-circulation print media and popular websites and blogs that are highly appealing to the US audience, such as travelrave.me, Message Magazine, Uptown Magazine, Roosevelt Island Daily, Livid Magazine and Lifestyle & Society magazine.

According to the Region of the South Aegean, the group departed with the best of impressions after touring the Dodecanese. “Their enthusiasm and satisfaction can be seen through their posts on their social media accounts”, the region said in an announcement.

The journalists and bloggers arrived on Rhodes on June 24 and experienced the island’s authentic hospitality, culture and gastronomy. Their five-day stay on Rhodes included day trips to Halki, Alimia and Symi. They then travelled to Kos where their tour of attractions included the island’s archaeological sites and monuments. They also had the chance to observe a representation ceremony of the Hippocratic Oath in Asklepion.

“The US tourism market presents many opportunities and great prospects for our islands”, said Marietta Papavasileiou, Vice Governor of Tourism for the Region of South Aegean, adding that arrivals from the US to Greece recorded an increase in the first quarter of 2016.

“We have laid the foundations to approach the specific market and our efforts will continue methodically and targeted”, she said.