Lufthansa to Launch Broadband Internet on Short- and Medium-haul Flights 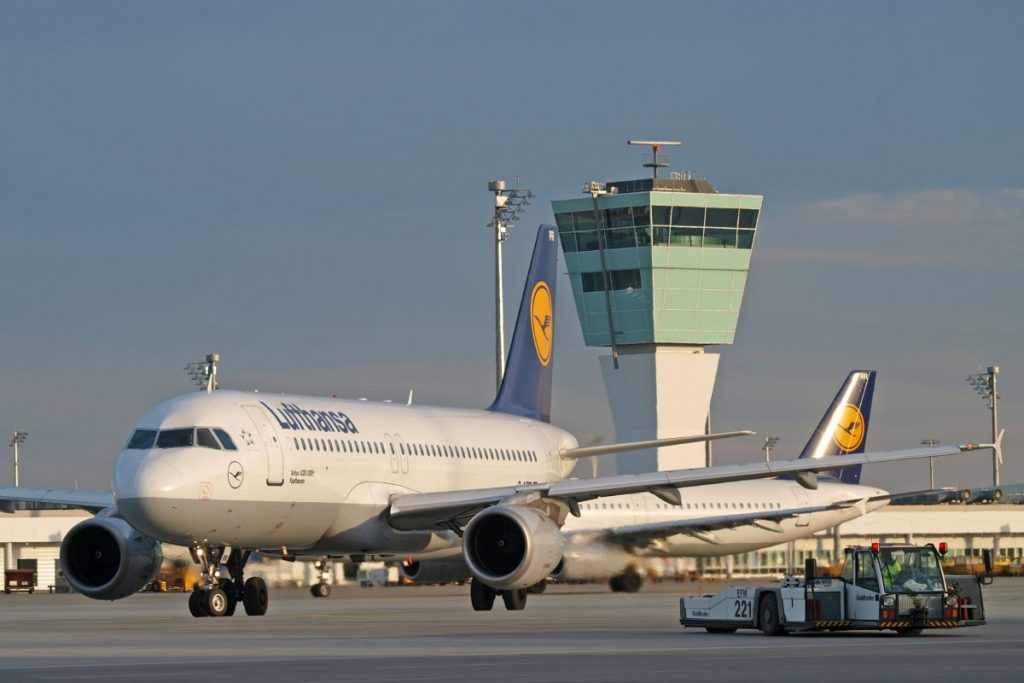 This October, the first Lufthansa short- and medium-haul aircraft will take off with broadband internet on board.

Lufthansa’s entire A320 family fleet is expected to have the innovative technology installed by mid-2018, after getting the go-ahead from the European Aviation Safety Agency (EASA).

The first aircraft was equipped with the technology in June. In the coming weeks, the onboard system will be tested for functionality and stability. Lufthansa passengers will likely be able to use the new internet service from October and other airlines in the Lufthansa Group will follow at a later date.

The future service from Lufthansa and its technology partner Inmarsat is based on the latest broadband satellite technology (Ka-band) and offers seamless, reliable coverage on short- and medium-haul flights through Inmarsat’s Global Xpress network.

Lufthansa carried out the world’s first scheduled flight with broadband internet access on January 15, 2003. Despite its growing popularity among passengers, the technically reliable service had to be discontinued in 2006 because the Connexion by Boeing satellites ceased commercial operations. Since December 2010 Lufthansa has once again been the first airline to provide broadband Internet access on intercontinental flights. Lufthansa operates the world’s largest internet-connected long-haul fleet.

The cost to passengers using the service has not yet been announced. 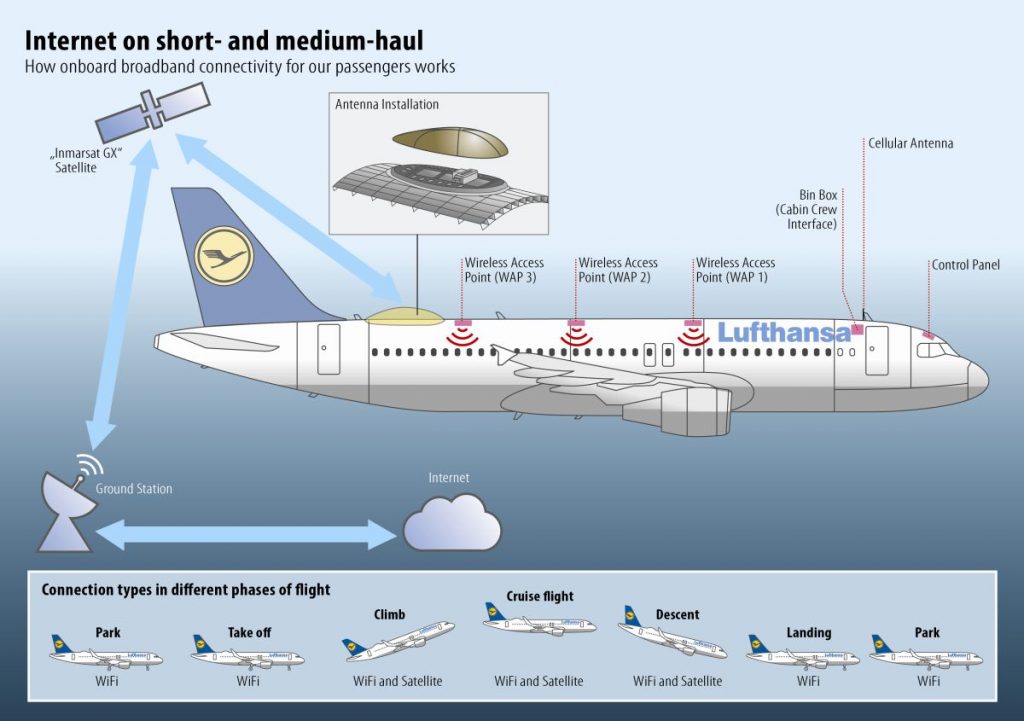