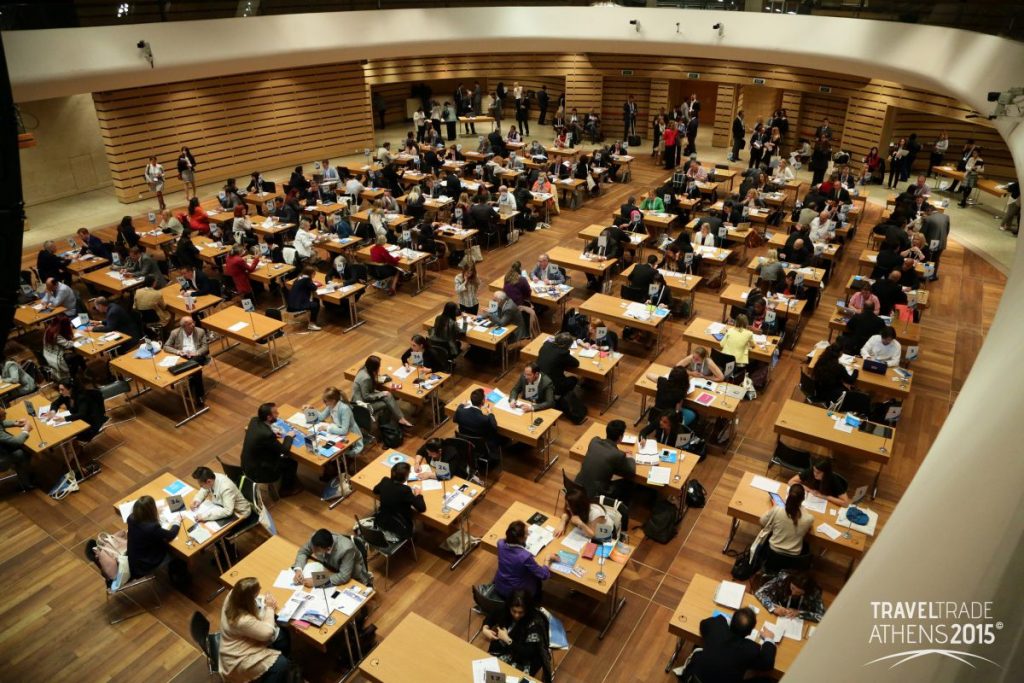 As the signature annual trade event for the City of Athens approaches, Travel Trade Athens (TTA) 2016 has caught the attention of foreign and Greek tourism professionals and business executives.

In its fourth year, TTA hosts select international buyers focused on Athens and Greece, making it the City of Athens’ leading professional trade workshop for the global tourism and conference market.

The 4th Travel Trade Athens event will be held during October 2-3 at the luxury Hotel Grande Bretagne and host more than 95 representative tour operators, travel agencies and businesses, conference and events organizers and prominent journalists in the conference tourism sector, mainly from Europe and North America, but also other areas.

The participation of more than 60 selected hosted buyers and journalists has already been confirmed while over 90 vendors from the entire spectrum of the tourism market, have already registered.

TTA 2016 aims at cultivating cooperation amongst international tourism services buyers and local tourism industry suppliers, facilitating in the forging of strong agreements and long-term relationships that help establish Athens as an all-year round destination.

The event will include a three-day hosted visit of buyers and parallel FAM trips and guided tours in order to present the city’s tourist product portfolio and the competitive advantages of metropolitan Athens as a tourist destination; pre-scheduled business appointments conducted in rotation with a guaranteed minimum number set of appointments; the organization of a special information & educational session; and networking opportunities during parallel events.

The three previous events (2013, 2014, 2015) saw more than 6,000 B2B meetings take place between hosted buyers and tourism businesses of Athens and Greece. The three events hosted some 200 buyers from 30 countries.

Particular emphasis will be given this year on the Meeting, Incentive, Conference & Events (MICE) sector. In light of this, a special agreement has been made with the Conference & Travel Publications – CAT (Meetings & Incentive Travel, Association Meetings International, the Worldwide Convention Venues Directory and meetpie.com), with a view to ensuring the participation of up to 20 leading MICE buyers.

For more information and to register for Travel Trade Athens 2016, press here.

TTA 2016 is organized by the Athens Development and Destination Management Agency (ADDMA) via the Athens Convention & Visitors Bureau (ACVB) in cooperation with the European Tour Operators Association (ETOA). Supporting this year’s organization is the Athens-based agency, Choose Ad.