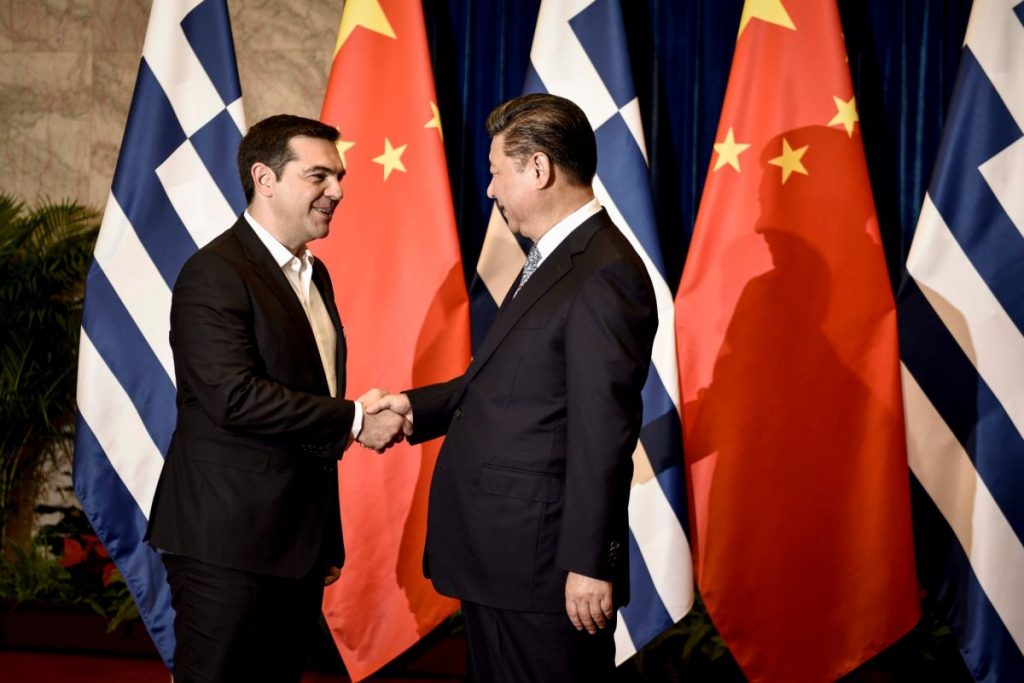 With the sale of a majority stake in the Port of Piraeus to Chinese shipping giant Cosco at the center of talks, Greek Prime Minister Alexis Tsipras sealed on Monday a number of deals with Chinese officials during his five-day visit this week to Beijing and Shanghai, aiming to garner investment support.

During his series of meetings with government authorities and large companies, the Greek PM proceeded with agreements of bilateral cooperation in tourism for the 2016-2018 period, science and technology, culture — to include the organization of “The Greeks: From Agamemnon to Alexander the Great” exhibition at China’s Metropolitan Museum, education and banking. Additionally, the China Investment Promotion Agency and Enterprise Greece agreed to mutually promote exports.

“This is a mutually beneficial deal which paves the way for Chinese companies and brings positive benefits to the Greek economy,” Mr Tsipras said.