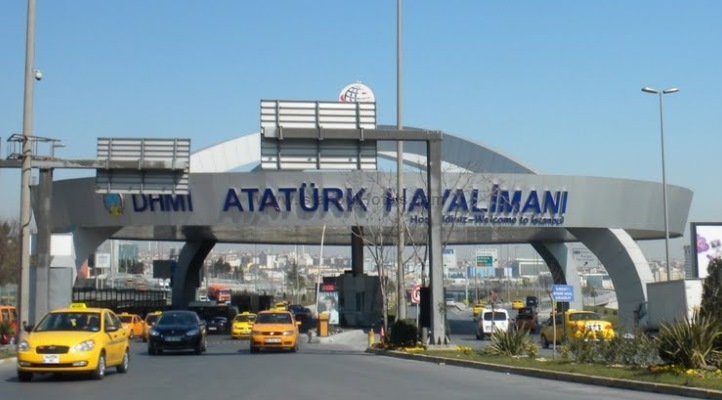 The World Travel & Tourism Council (WTTC) on Wednesday condemned the attack on Istanbul Ataturk Airport on Tuesday and extended its condolences to all those affected by it.

On Tuesday night three suicide bombers detonated their explosives at Ataturk airport after police opened fire on them. The death toll has risen to 41 and 239 people have been injured, reports said on Wednesday. Most of the casualties were Turkish citizens. At least 13 of those killed were of foreign or dual nationality.

“Again we find ourselves having to express condolences to victims of a horrendous act of terrorism. The Council stands behind the Turkish government in managing this devastating incident”, David Scowsill, President and CEO, said.

According to WTTC’s president, the attack is a further blow to Turkey’s tourism sector, which in 2015 contributed 13 percent of GDP and generated 2 million jobs.

“While our research shows that tourism is extremely resilient in the face of terrorism, this latest incident will undoubtedly have far reaching impacts. The international community, both private and public sectors, must come together in support of Turkey to ensure that as a destination it can rebound and thrive in the future.”

Flights in and out of Ataturk airport were suspended after the attack. They have now resumed, but information boards showed about one-third had been cancelled, with many delays, the BBC reported.

No terrorist groups have claimed responsibility for the attack. According to reports, Turkish Prime Minister Binali Yildirim said based on a preliminary investigation that “all signs point to Isis.”

Alibaba to Pave Way for Online Trade Between Greece & China