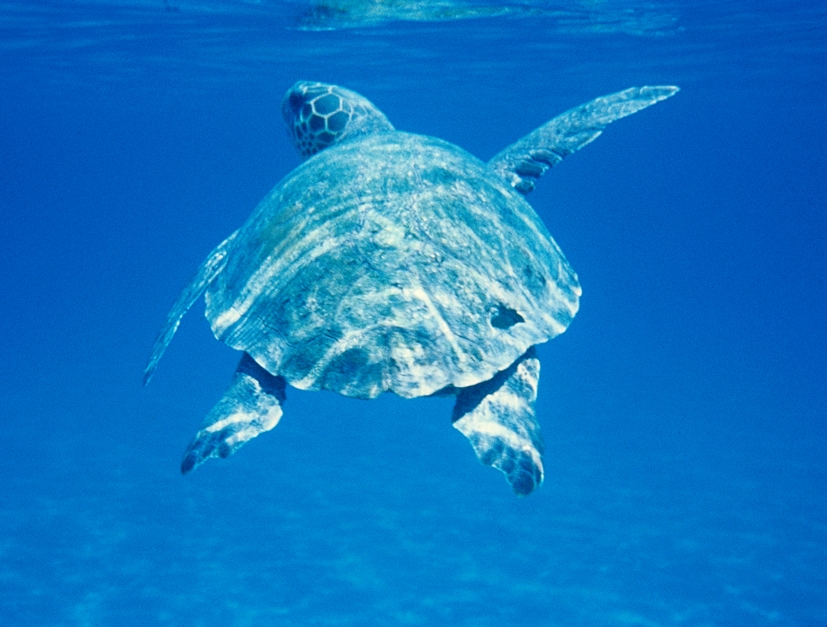 The world’s largest hard-shelled turtle, the endangered loggerhead, also known as the Caretta caretta, is enjoying a new lease on life on the Greek island of Zakynthos, which is one of its main nesting grounds. 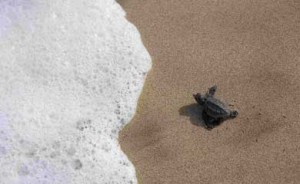 Authorities on the Ionian island said this year more than 500 nests were identified during a survey carried out by the Sea Turtle Protection Society of Greece (Archelon) on the beaches of the National Marine Park of Zakynthos, making 2016 one of the best years in a decade.

“Apart from the good feelings this news has been to all of us concerning the survival of the protected sea turtle Caretta caretta, it also creates the need for more attention on the part of visitors vacationing on nesting beaches and of professionals working in these areas,” said the National Marine Park of Zakynthos in a statement.

The loggerhead sea turtle has been classified as endangered by the International Union for the Conservation of Nature and listed on the Convention on International Trade in Endangered Species. Greek shores are among the most popular nesting sites along the Mediterranean, with more than 3,000 nests per year. Despite this however, Greece has repeatedly faced criticism and convictions by the European Court for failing to protect the nesting grounds both on Zakynthos and along the Gulf of Kyparissia in the western Peloponnese, which is considered one of the most important breeding sites for the Caretta caretta and where in the last decade dozens of holiday homes, bars and accommodation units have been erected.