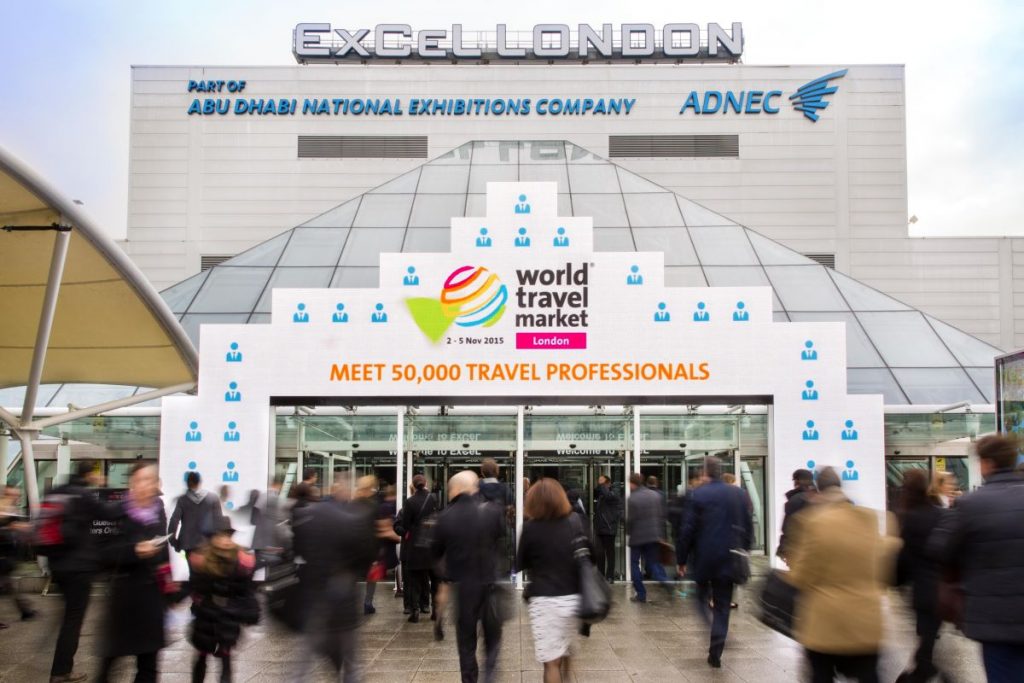 World Travel Market London, the leading global event for the travel industry, has opened registration to the new-look three-day WTM London 2016, which will take place on November 7 – 9.

Delegates at this year’s exhibition will be able to conduct even more business than last year’s record £2.5 billion and save on the ancillary cost with WTM London being one day shorter. Opening hours have been extended from 10am to 7pm on all three days of the event, to increase the business opportunities available.

“We are really excited by the new-look three-day WTM London. Feedback has been universally positive from all participant groups”, Mr Press added.

The WTM Inspire Theatre, a new 300-seater amphitheater,  will be added to the exhibition floor in the North Hall of ExCeL – London, while the WTM International Press Centre has been moved on to the exhibition floor for the first time (in the South Hall). More than 80 conference seminars will take place throughout the three days covering all the key sectors including aviation, hotels, sports tourism, responsible tourism, blogging, social media and travel technology. 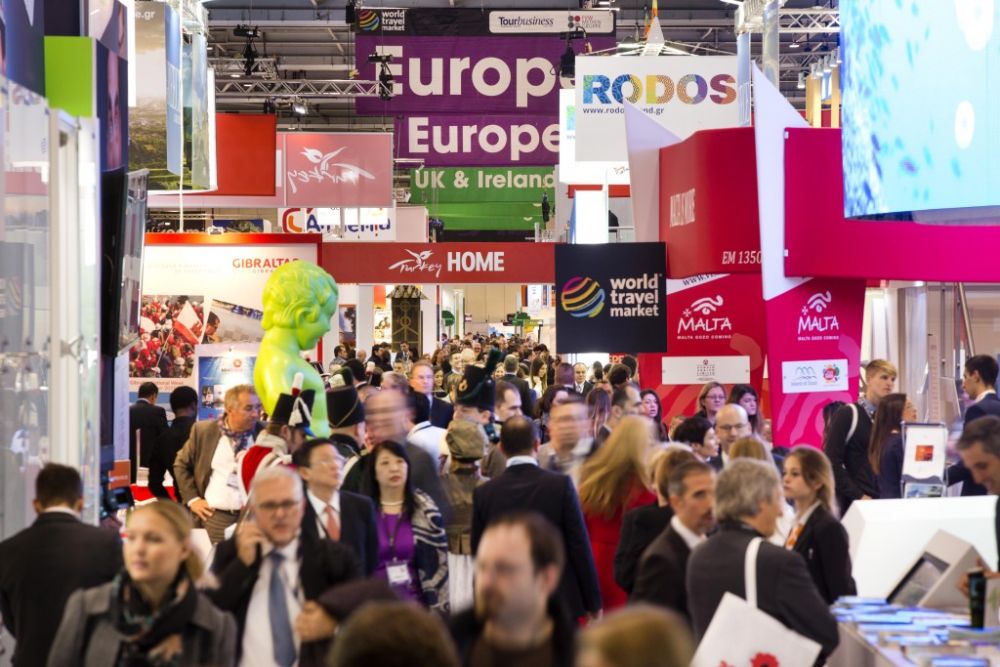 – Monday, November 7, will remain an exhibitor invite-only day, allowing exhibitors to conduct business meetings with key suppliers. The event will kick off with the WTM Speed Networking in the WTM Global Stage at 9am – before the exhibition floor opens at 10am. A taste of ILTM at WTM returns for the fifth year across the Monday and Tuesday.

– Tuesday, November 8, is the new day for World Responsible Tourism Day, keeping sustainability at the heart of the event.

– Wednesday, November 9, is the new day for the UNWTO & WTM Ministers’ Summit, which is this year celebrating its tenth edition. WTM London 2016 will conclude with the WTM Festivals, which will see a number of exhibitors hosting parties showcasing their culture, music and cuisine.

WTM London 2015 saw almost 50,000 participants, including 9,100 buyers conducting business worth more than £2.5 billion with almost 5,000 exhibitors from 182 countries and regions.