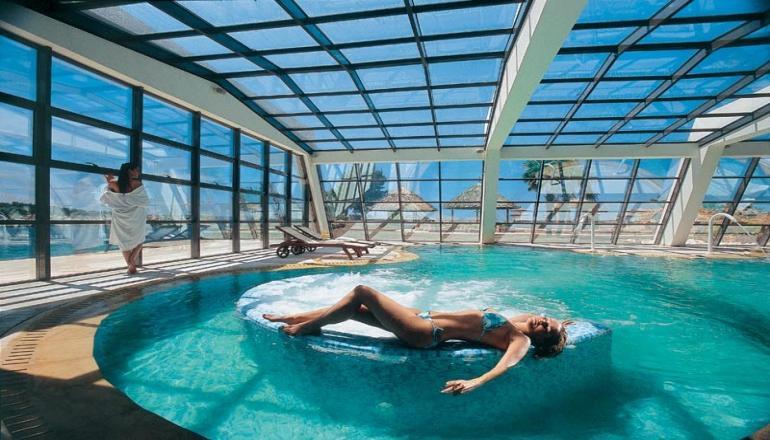 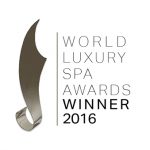 The night of June 18 was a victorious one for Halkidiki’s Porto Carras Grand Resort, scooping five awards for its thalassotherapy and spa center at the World Luxury Spa Awards 2016 held at the Grand Hotel Kronenhof Pontresina in Switzerland.

The World Luxury Spa Awards gives recognition to the luxury spa industry and sets benchmarks in quality, innovation and service for spas around the globe.

The resort’s highlight of the season is the new “Wine Spa” treatment package, which includes the natural products of the Porto Carras Domaine.

“The distinction in the ‘World Luxury Spa Awards 2016’ is a top moment for the Porto Carras Grand Resort and rewards the vision of the management of the luxury resort for creating a quality health and wellness destination, with respect to its visitors and the environment”, the resort’s management said in an announcement.