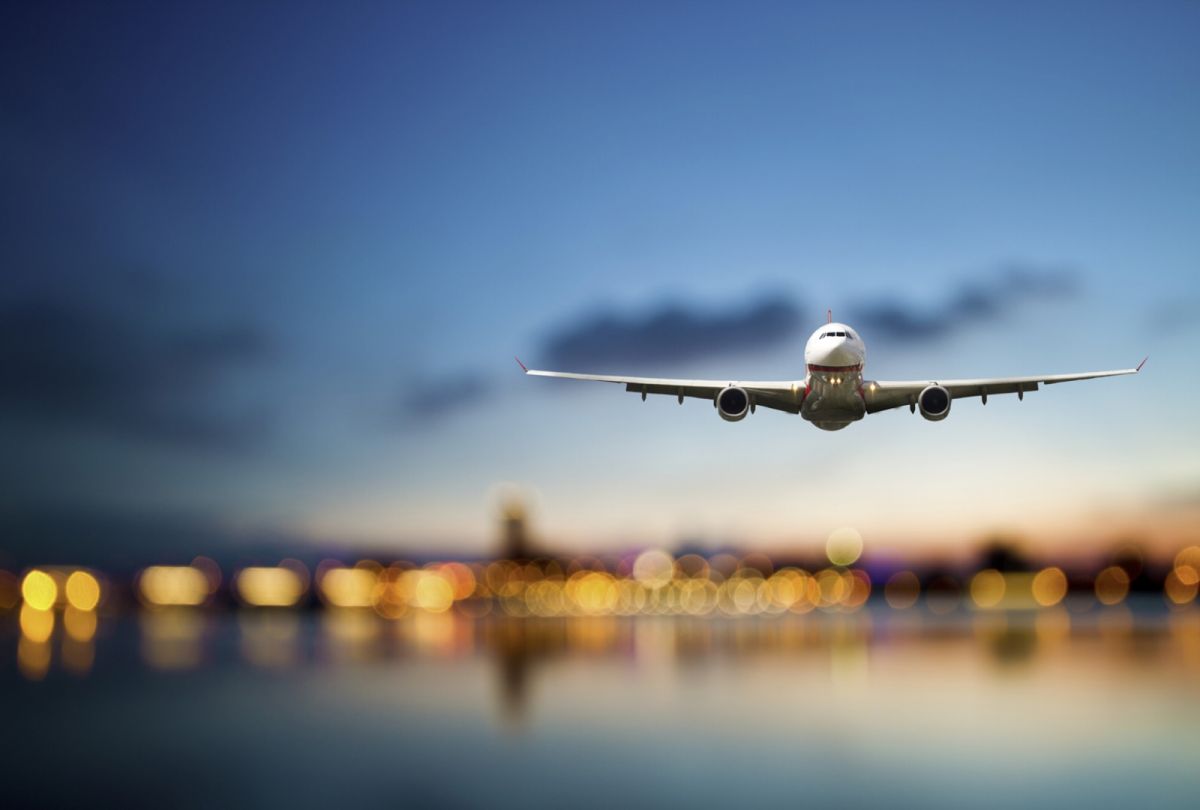 Taking note of the results of the UK referendum on EU membership, European airport trade body, ACI EUROPE, on Friday called for the EU and UK aviation markets to remain fully integrated in the future – to safeguard and promote vital air connectivity for consumers as well as continued economic development.

“The EU and the UK are faced with the challenge of establishing a new relationship. While there is for now much uncertainty as to what will be the model, structure and modus operandi for this new relationship, it will be essential that it allows for the UK and EU aviation markets to remain fully integrated and based on totally aligned — if not common — rules”, Olivier Jankovec, Director General of ACI EUROPE, said.

According to Mr Jankovec, the EU’s single and fully liberalised aviation market has delivered tremendous benefits for consumers and businesses across Europe — with increased air connectivity at lower fares at its core.

“By putting so many airports not just on the European but also the global aviation map, the single European aviation market has transformed them into engines of growth for their communities — especially in the regions. We simply cannot afford to go backwards on what is now one of the backbones of our economies”, he underlined.

Mr Jankovec added that one of the key priorities of the future EU & UK relationship must be to secure legal certainty over the continued integration of the EU and UK aviation markets.

“This is about avoiding any risk in terms of connectivity & business disruption”, he said, adding that ACI EUROPE will pursue this agenda on behalf of its members, as the voice of Europe’s airports both within and beyond the EU.

ACI EUROPE is also urging the UK and the EU to keep a common aviation security agenda – with a focus on reinforcing cooperation on intelligence & data sharing to effectively address terrorism threats.

Athens Chamber of Tradesmen in Talks with Alibaba to Enter Greece

ABTA: How will ‘Brexit’ Affect Your Holiday? – Q&A