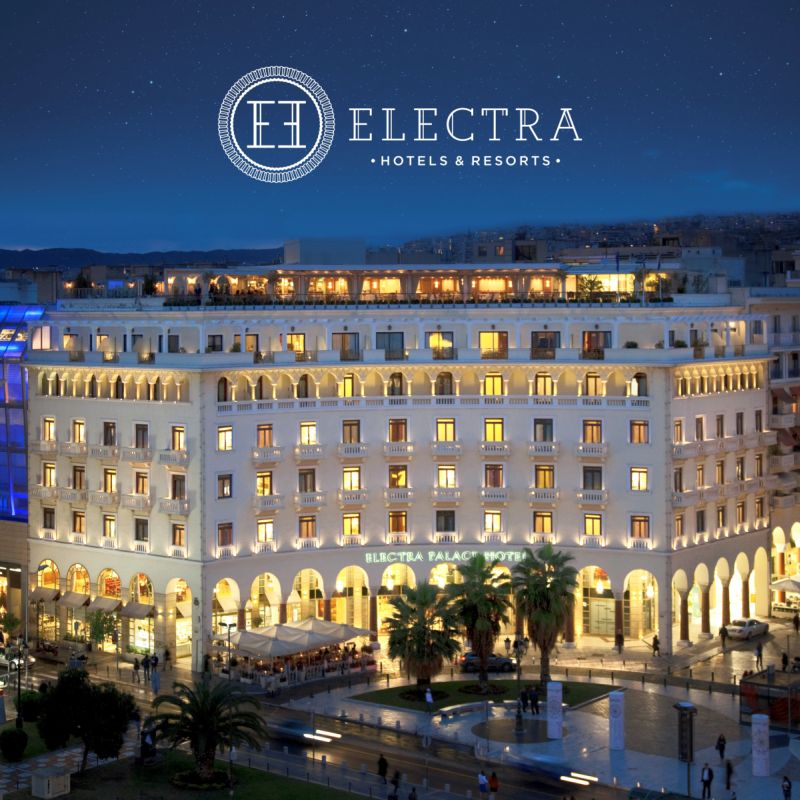 Electra Hotels & Resorts is pleased to announce new key appointments to its staff prior to the opening of the brand new 5-star hotel “Electra Metropolis” in Athens. The new additions bring years of amazing experience to Electra Hotels and Resorts and together with the current team will further strengthen the group’s position in the market and lead to the new era.

Konstantinos Zdralis was born in the city of Lamia in 1980 and studied Economics at the University of Macedonia at Thessaloniki. He continued his academic path at Piraeus University with an MBA – Tourism Administration in 2004 and right after joined Athenaeum Intercontinental Athens as Corporate Sales Manager. He moved to Thessaloniki in 2009 for the opening of The Met and progressed to the position of Director of Sales at Makedonia Palace in 2013. In June 2016 he returned to Athens and joined Electra Hotels as the group’s Director of Sales.

Georgina Parra has undertaken the position of the Corporate Sales Executive at Electra Hotels and Resorts, following a varied experience in the hospitality industry. She holds a Bachelor degree in Business Administration and an MBA focusing in Tourism Management from the University of Piraeus. She has attended a series of seminars on Management and Human Resources at the Baruch University in New York, USA. 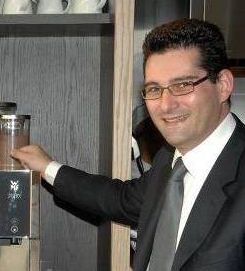 Christos Kyriakides has been appointed to the position of Director of Food & Beverage at the “Electra Metropolis”, the group’s new hotel that is expected to open soon. He graduated from the Hotel Institute Montreux and since then has been excelling in the food & beverage industry, gaining experience and expertise in Cyprus, Greece, the Kingdom of Saudi Arabia, United Arab Emirates and Egypt; at positions varying from Assistant Food & Beverage Manager to Executive Assistant Manager. 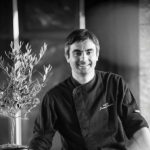 Dimitris Boutsalis will be the Executive Chef at the new “Electra Metropolis” hotel. Dimitris has achieved a long career in the UK, the Netherlands, Denmark, Cyprus and Greece. He has worked in high-end restaurants such as the Orrery restaurant – 1*Michelin , Noma reaturant -2* Michelin, Restaurant De librije -3* Michelin and hotels such as Hotel “Nunsmerre Hall”, Hotel London Marriott, Hotel Pentelikon, Myconian Ambassador hotel, Anassa hotel, Amanzoe hotel.

Electra Hotels & Resorts celebrates 50 years of hospitality. Since the first Electra hotel opened back in 1965, Electra Hotels and Resorts’ history has been one of warm, luxurious hospitality services. The group operates under the philosophy of Pure Greek hospitality and aims at creating a comfortable environment full of luxurious details. For half a century, Electra’s hotels has hosted more than 6.5 million discerning travelers in its properties in Athens, Thessaloniki, Crete and Rhodes.