Wyndham Expands in Europe with First Hotel in Greece 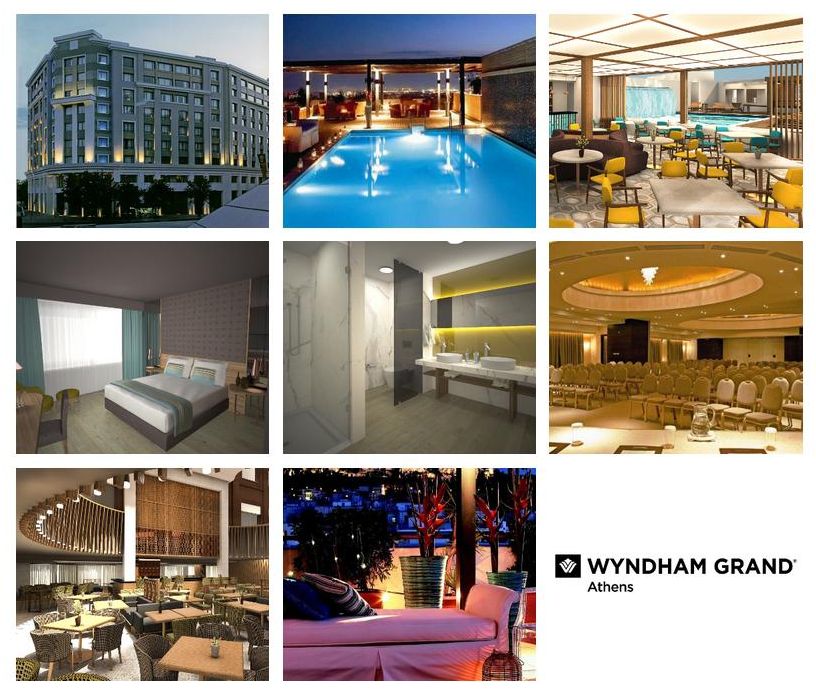 Wyndham Hotel Group, the world’s largest hotel company based on number of hotels, on Thursday announced that accessible luxury is coming to Athens when the Wyndham Grand Athens, the group’s first hotel in Greece, opens in the city centre early next year.

“Wyndham Grand hotels are located in some of the world’s most sought after destinations, including Shanghai, Istanbul, Doha, Salzburg, Chicago, Orlando and now Athens”, Dan Ruff, President and Managing Director EMEA, for Wyndham Hotel Group, said.

The Wyndham Grand Athens will be situated on Karaiskaki Square (2, Meg. Alexandrou St.), where Zeus International, a company that operates nine hotels across Eastern Europe, is transforming the building owned by VIOHALCO which formerly housed the Hotel Athens Imperial.

When renovations are complete, the Wyndham Grand Athens will boast 273 rooms, 2,500 sq. m. of conference and event space, a restaurant, a bar, a spa and an amazing roof-garden of 450 sq. m. with a pool and a 360° view of the city skyline. In addition, the hotel’s proximity to the Metro and many of Athens’ cultural points of interest will make it a destination for business and leisure travellers alike.

“This is only our first stop in Greece, as we see opportunities for many of our brands across the country, from city centres such as Athens and Thessaloniki to resort destinations in the Greek islands and mainland.”, Mr Ruff added.

Haris Siganos, founder of Zeus International, which is engaged in a variety of consulting and advisory projects from hotel management and development to turnaround management, noted that the company had been monitoring the Greek market for the right hospitality investment opportunity.

“We believe that Athens has been missing a flagship hotel offering a one-of-a-kind experience with a compelling local flavour, and we intend to change this when the Wyndham Grand Athens opens next year”, Mr Siganos said.

Wyndham Grand is an ensemble of distinguished hotels. A part of Wyndham Hotel Group, the Wyndham Grand family currently consists of more than 30 locations around the world.