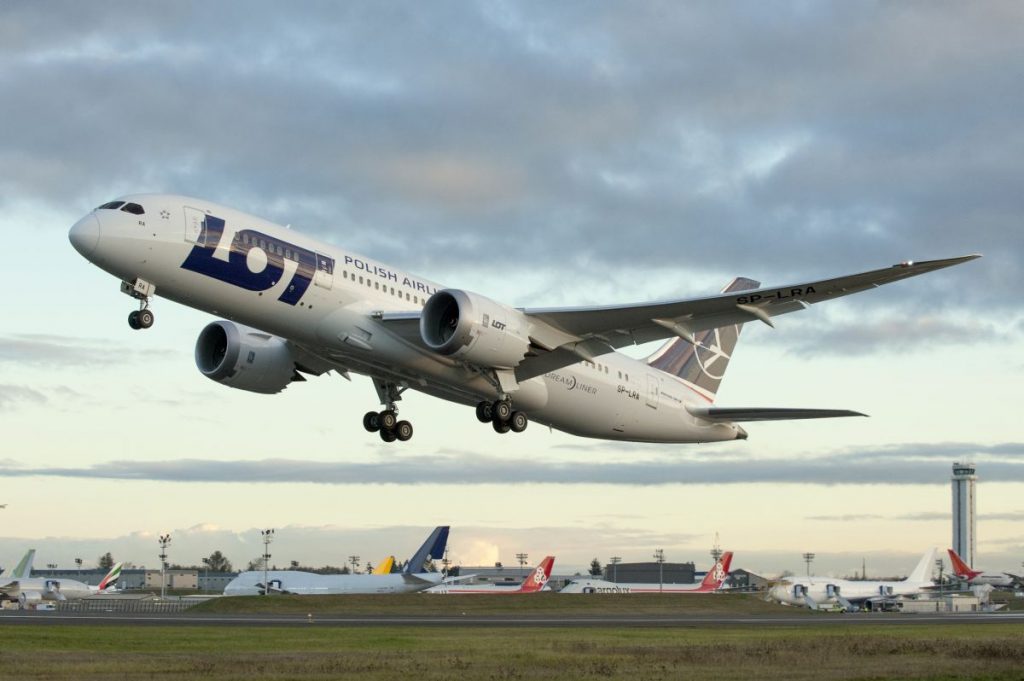 Poland’s national air carrier LOT will launch a new connection from Warsaw to the South Korean capital, Seoul, on October 17.

Flights will be operated three times a week and tickets for the new connection have already gone on sale. The flight from Warsaw to Seoul shall take slightly more than 10 hours.

LOT is the only carrier in the region to offer direct flights to Seoul and the first in Central and Eastern Europe to connect South Korea with so many Polish and European cities.

According to the carrier, one of the greatest advantages of LOT’s direct connection with Seoul is the short travel time not only from Poland but also from other countries in the region. Thanks to the convenient schedule, LOT enables travel from such cities as Wrocław, Stockholm, or Copenhagen with one short and comfortable transfer, which should take no more than a few dozen minutes.

“Our offer saves time and guarantees comfort and the highest quality of service. We are certain that this will be appreciated especially by passengers on business travel,” says Rafał Milczarski, LOT CEO.

Flights to Seoul will be performed exclusively by Dreamliners and the menu will include both Polish and Korean specialities. Additionally, there will always be a Korean-speaking crew member on board.

Starting October 17 flights between Warsaw and Seoul will be operated every Monday, Wednesday and Saturday, according to the following timetable:

In the winter season, that is starting October 30th, LOT Dreamliners will take off from Warsaw to Seoul every Monday, Wednesday and Saturday, according to the following timetable:

Seoul is the second after Tokyo long haul connection that will be opened by LOT this year. Thus, Polish carrier keeps gaining strength on the Asian market and as such it now offers connections to three most important Asian cities: Seoul, Tokyo and Beijing.

Dodekanisos Seaways Announces Discounts up to 50% on Ferry Tickets