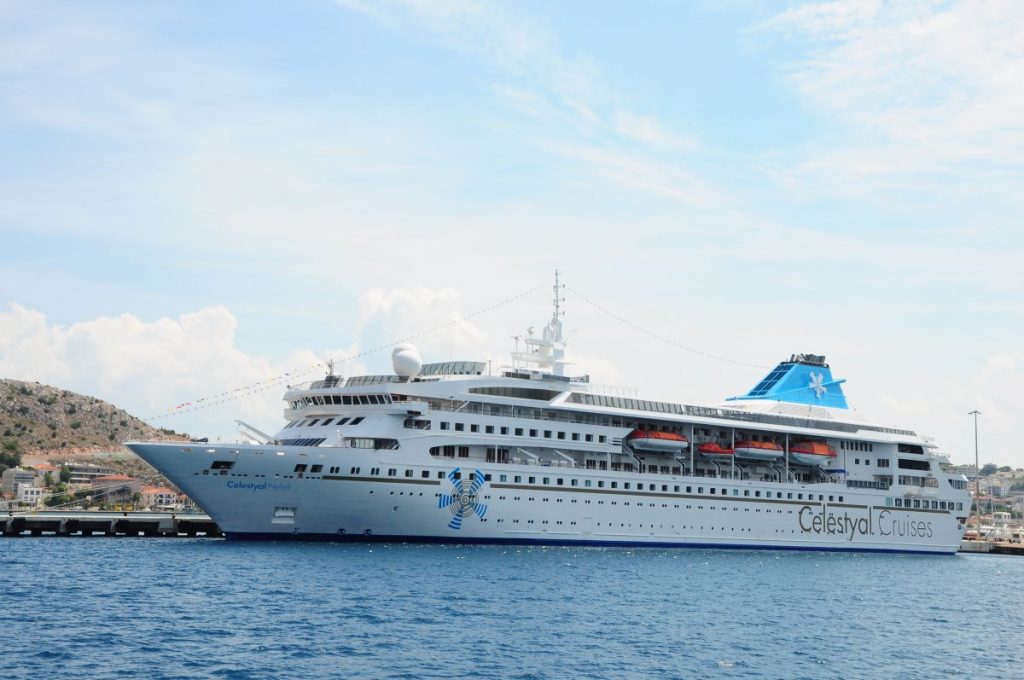 Leading cruise operator Celestyal Cruises announced on Wednesday the addition of new destinations to its 2017 itinerary, to board at Dubai and set off to Fujairah (United Arab Emirates), Muscat (Oman), Abu Dhabi, Doha (Qatar) and Bahrain.

The company presented its new plans effective as of November 2017 at a press conference in Athens, yesterday, noting that these come after careful consideration of market needs, particularly of US travelers.

Speaking to the press, company executives expressed hope that despite a series of negative events in Europe, the number of passengers this year will remain the same as last year’s, adding that Greece is adversely affected by incidents in Europe.

“We are cautiously optimistic about our progress this year as well as next year as we see a positive trend and a preference for our country as a destination. Greece continues to be a popular and favorite destination for foreign tourists thanks to its warm hospitality, history, gastronomy and culture,” said Pythagoras Nagos, Celestyal VP sales.

For 2016, Celestyal estimates to make about 820 calls at Greek ports with its liners serving some 122,000 passengers. The company also works with Greek products and suppliers making an annual contribution to the national economy of about 110,000,000 euros.

This year, Nafplion and Chania in Crete have been added to Celestyal’s Greece itinerary with the company’s new liner the Celestyal Nefeli calling on the island of Kalymnos in 2017. The following year, from Rhodes the cruise ship will sail to Israel and Egypt.

Celestyal primarily hosts holidaymakers from the US at 20 percent, Latin America at 16 percent, Europe at 20 percent, Greece at 10 percent and Asia at 9 percent.

Wyndham Expands in Europe with First Hotel in Greece