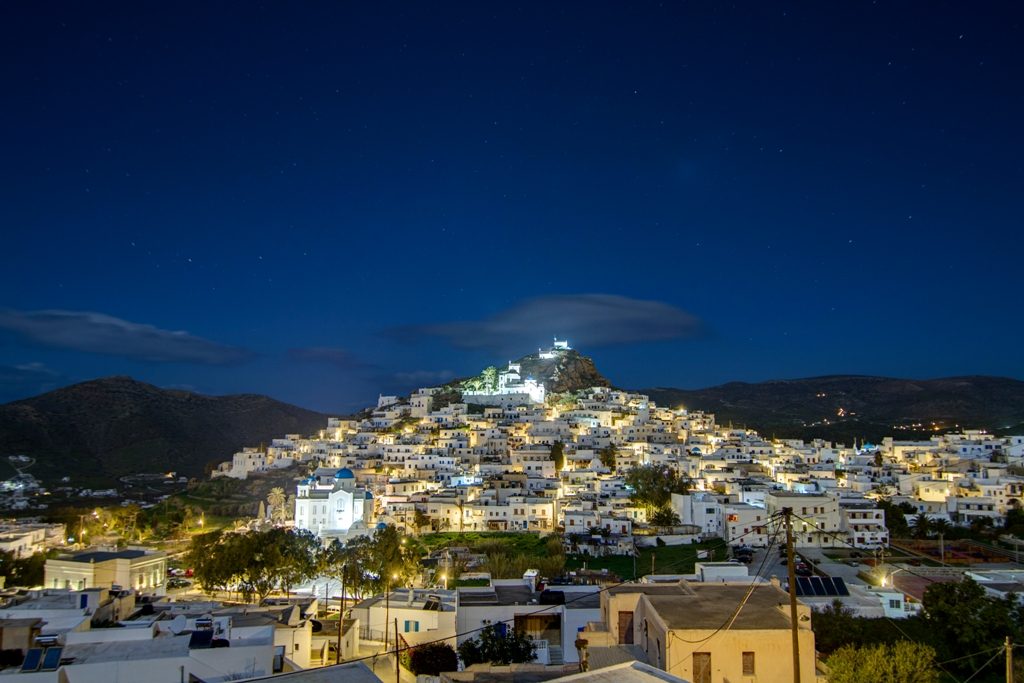 As part of its action plan to boost arrivals to Ios, the Greek island’s municipality is making approaches to the lucrative lesbian, gay, bisexual and transgender (LGBT) travel market.

Mr Martikas is the only UK-based tour operator that specializes in luxury LGBT tourism and Mr. Matta, who was also an official guest at Athens Pride 2016, is highly popular in social media (over 5,000 fans on facebook, over 30,500 followers on twitter and over 16,000 followers on instagram) and is considered an influencer to the specific audience.

While on Ios, Mr Martikas and Mr. Matta toured the island, met with the municipality’s officials and examined ways to attract gay tourists to the island.

The LGBT market is known to be a lucrative one. According to research, gay travellers are known to spend up to 10 times more when on holiday compared to other travel groups and are usually individuals of high social status and well educated.