Anemi Jazz Festival to Kick Off on Folegandros 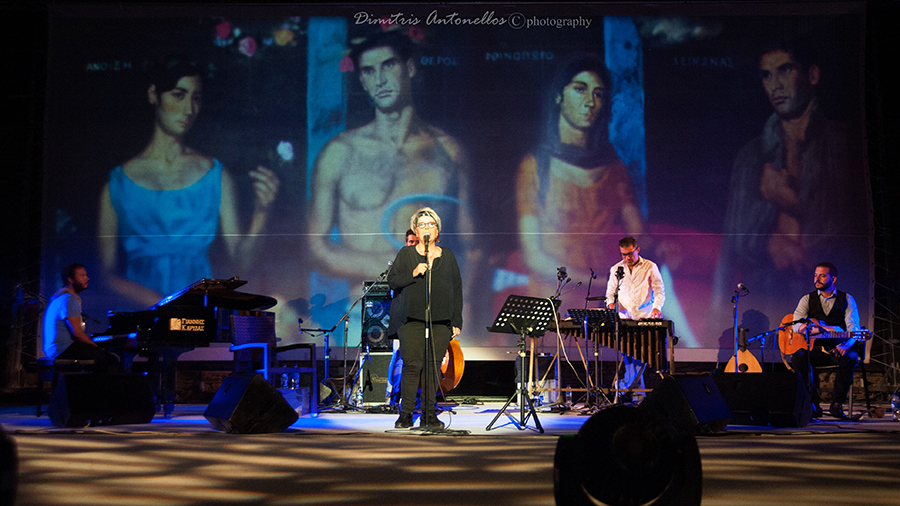 The Greek island of Folegandros, a much-loved destination for the restless and the artistic, is bringing jazz to its shores with the Anemi Jazz Festival on July 28-30 aspiring to become a unique opportunity to bring people closer through music.

Some of Greece’s finest performers/soloists including Spyros Manesis, Thomas Konstantinou, Christos Rafalides and Petros Klampanis (Point 2 project) and the eminent singer Dimitra Galani featuring Chronos Project will take the stage during the three-day festival which will focus on alternative jazz and songs written by Greece’s leading poets and composers with instrumentations that uniquely show the influence of the East and the West on Greek music. 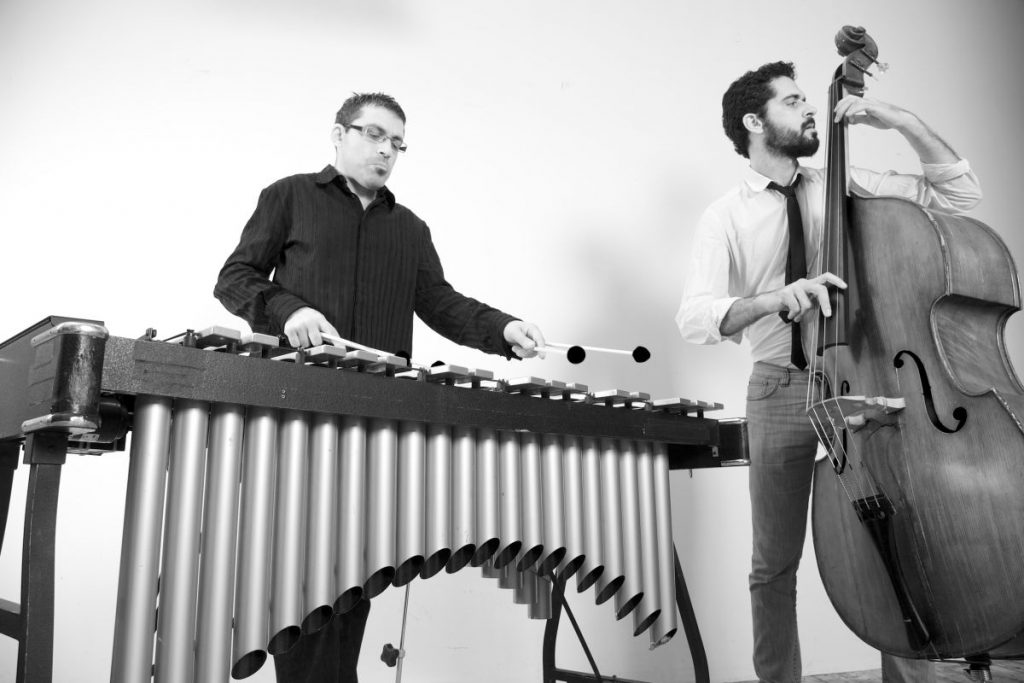 The five-star Anemi Hotel is a major sponsor of the festival with concerts set to take place on July 28-30 at the hotel premises on the port (Karavostasi) and at the breathtaking Punta in Chora.

July 28 | Point 2 with Christos Rafalides and Petros Klampanis | Anemi Hotel, Karavostasis | concert starting time: 21.30 (admission by invitation only)
July 29 | Dimitra Galani feat.Chronos Project | Punta, Chora Folegandros| Concert starting time: 21.00 | Tickets: EUR 12 | Free admission for children up to 6 years old
July 30 | 10.00 am: Speech and open discussion with the audience about Chronos Project | School Building, Chora | Free admission
9.00 pm: “The bright side of the road” with the famous radio producer and director of Pepper 96,6 George Mouchtaridis, playing pieces from the cinema and the jazz scene for a memorable night at the Anemi Hotel | Private Event

Located in the southwestern Cyclades between the isles of Sikinos and Milos, Folegandros is 32m2 of barren land with the Aegean Sea as its impressive backdrop. 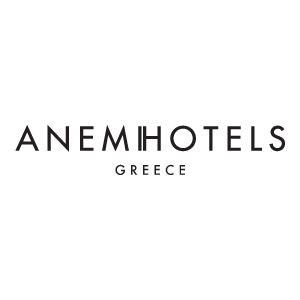 The Anemi Hotel belongs to the Anemi Hotels Group, part of Epilogi Ktirion – K Benakopoulos SA, which is also behind the boutique AthensWas in the Greek capital.

Epilogi Ktirion – K Benakopoulos SA has been active in construction of residential and non-residential buildings for 45 years and is now expanding into tourism.