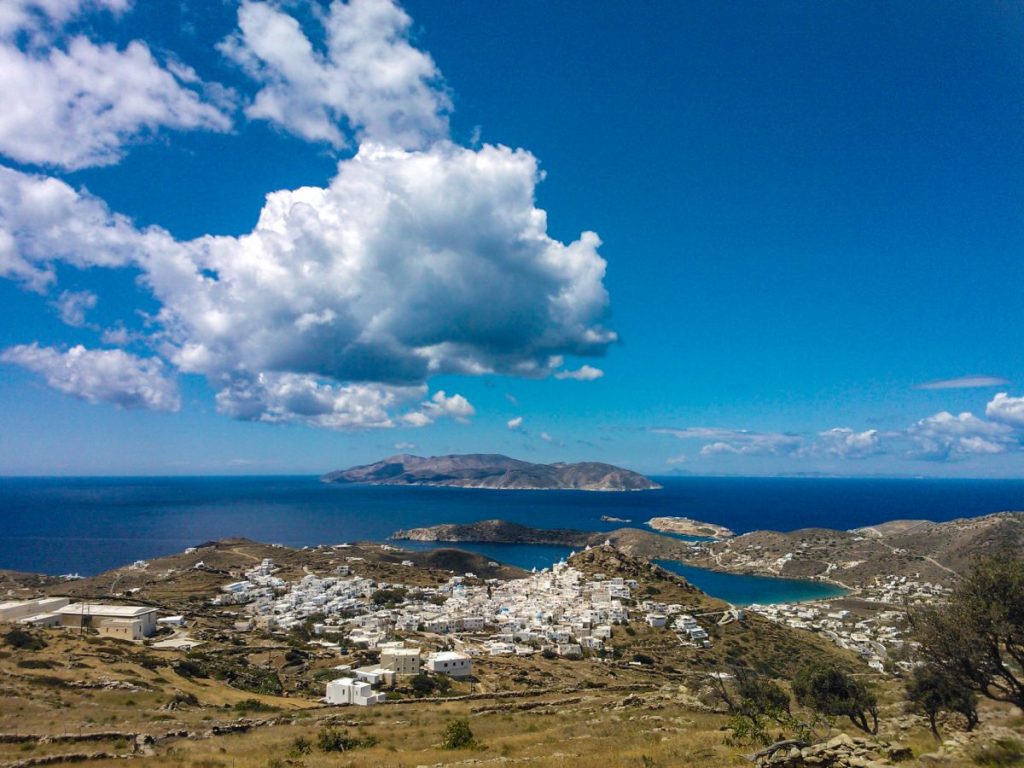 Besides its beautiful beaches and shores, the Greek island of Ios also boasts a wide variety of natural wonders which can now be visited through a newly established trekking network.

Archaeological sites, chapels and monasteries and remote beaches make a number of treks across the island thanks to the work of volunteers from the Fylis Mountaineering Club, who recovered four old footpaths, many of which make up the main road axis of yesteryear, connecting the island’s settlements  with its harbor and the central Chora. The newly recovered paths have now been added to the existing trails forming a complete inter-island trekking network.

The initiative, coordinated by Municipal Councillor Angela Fakou of the Ios Municipality Tourism Committee with the support of local hoteliers and islanders, aims to boost alternative forms of tourism and thus contribute to establishing Ios as a year-round destination.

At the same time, the goal is to preserve the island’s cultural heritage and natural beauty.

Ios, which has for decades been a popular party island for the younger crowds, is making efforts to emerge into a major luxury destination and attract high-profile travelers as well as those seeking unique cultural and culinary experiences.