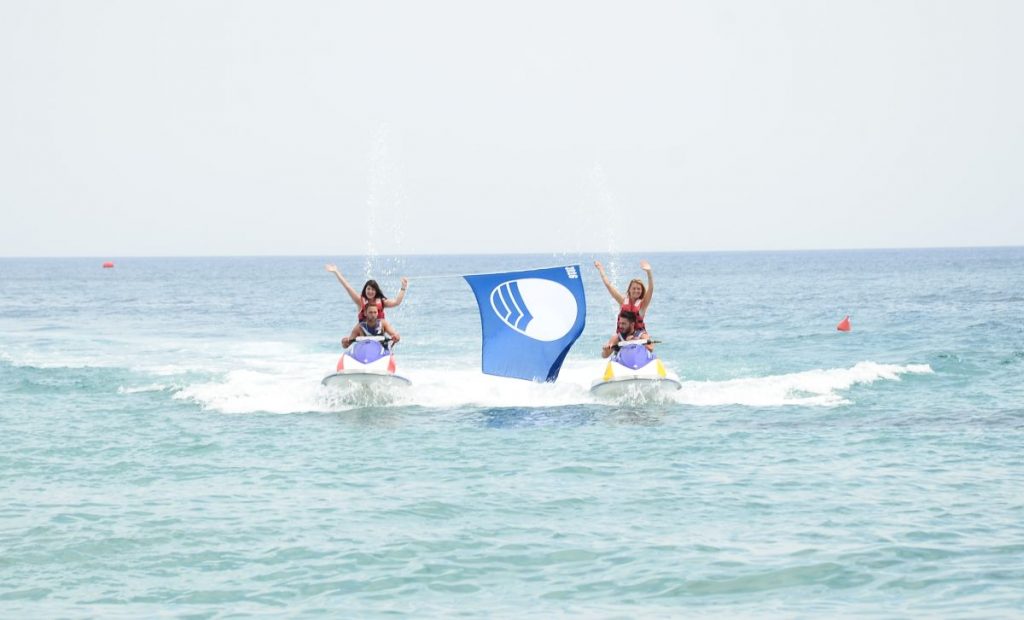 The Creta Maris resort in Hersonissos, Crete, on Tuesday celebrated the ‘Blue Flag’ eco-label award for its beach with an official flag-raising event. 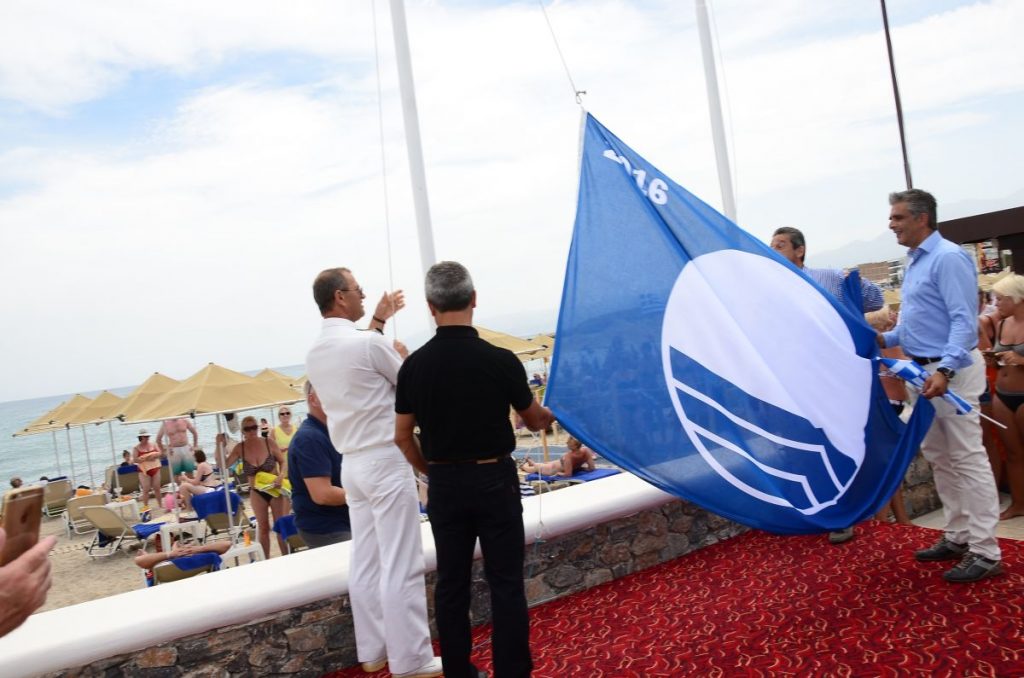 The Blue Flag-raising event was attended by the port authority chief of Hersonissos, Vasilis Kapsis; the head of the regional branch of the Greek National Tourism Organization, Aristides Stratakis; and the local pre-school “Ta Zouzounakia”. The 26 students were given a tour around the resort’s facilities, watched an animated educational film and got informed on how they can keep the coast and the sea clean. A symbolic beach clean-up followed. 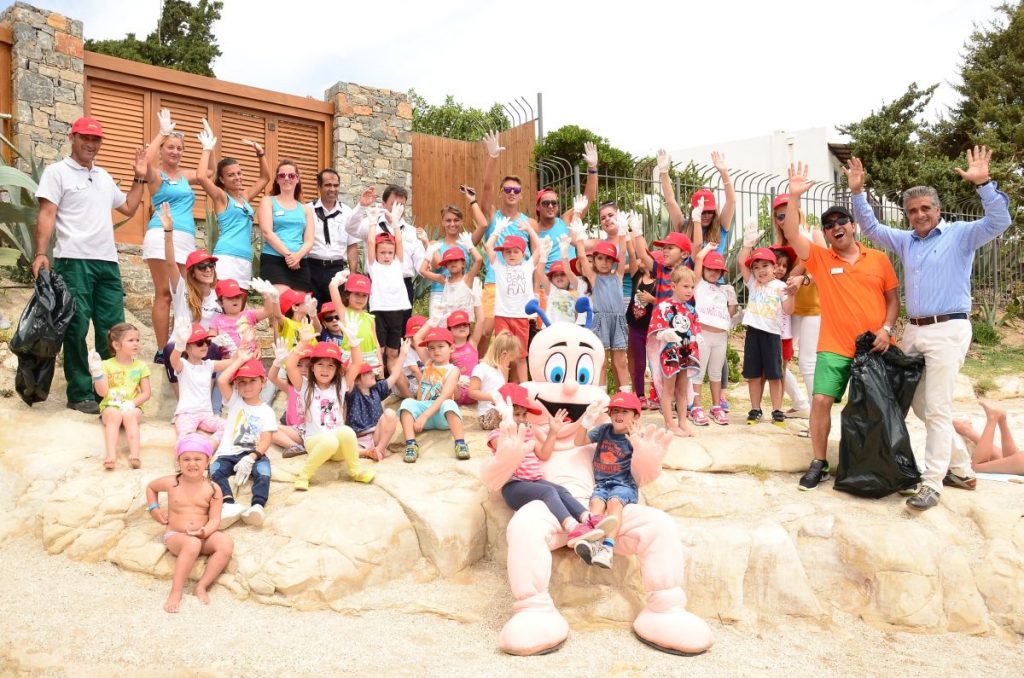 The Blue Flag distinction is awarded to over 4,000 beaches and marinas in 49 countries across Europe, South Africa, Morocco, Tunisia, New Zealand, Brazil, Canada and the Caribbean. 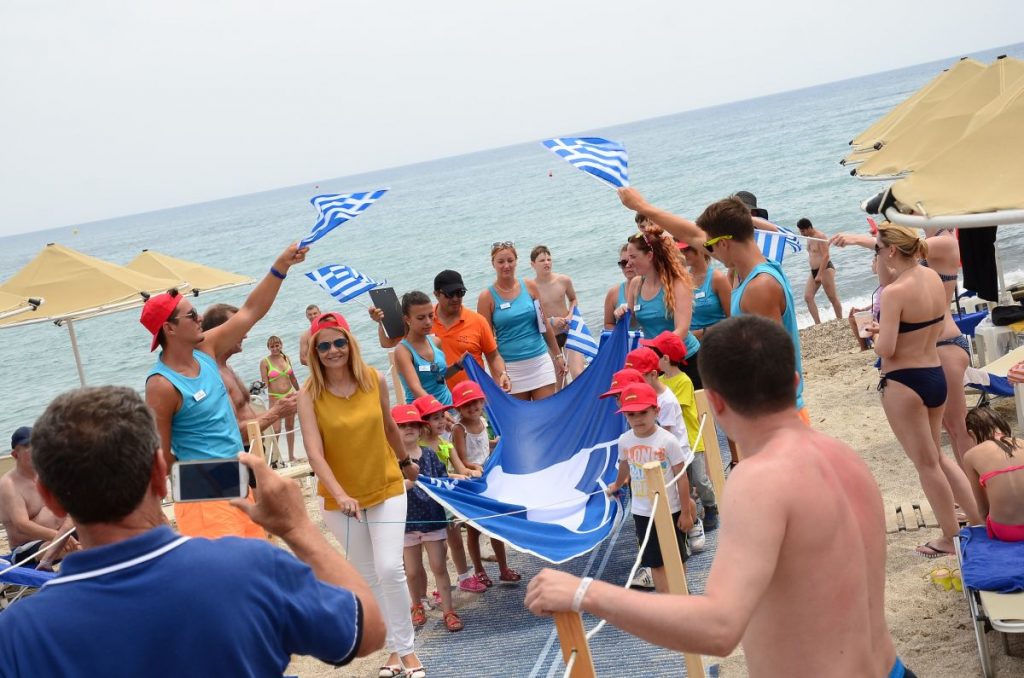 The Creta Maris Beach Resort, part of the Metaxas Group, has operated since 1975 with a capacity of 680 rooms, suites and bungalows, six restaurants, seven bars, seven swimming pools, a gym, spa, children’s facilities, conference hall, and a great space for outdoor and indoor activities.