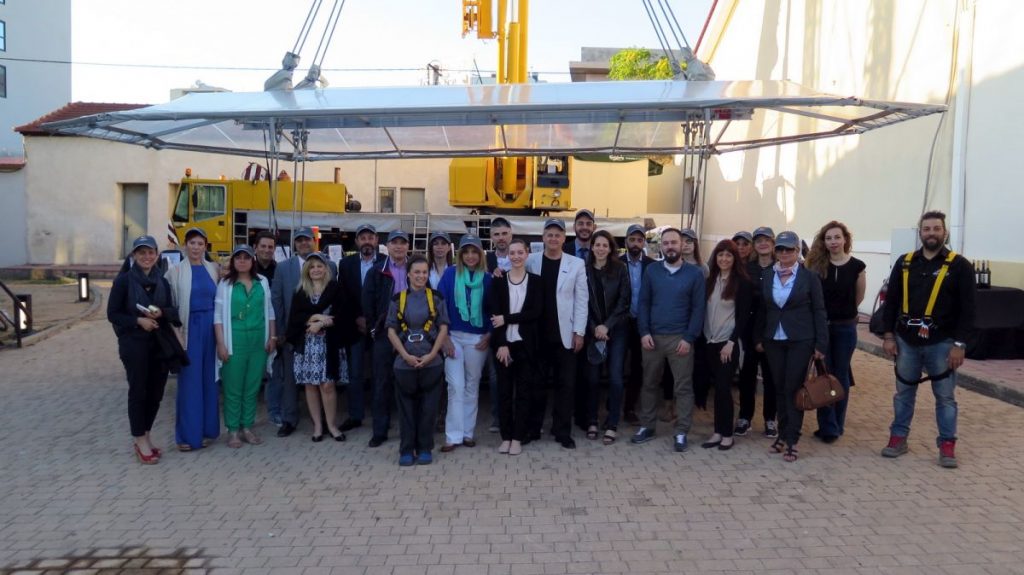 Condor, the leisure airline of Thomas Cook Group Airlines, in celebration of another year of flying direct from Greek destinations to eight German cities, recently hosted a special event for its partner travel agents in Greece.

“Thomas Cook Group is constantly expanding its worldwide network of routes served by Condor and its partners”, the airline’s general sales agent (GSA) in Greece, Discover the World Greece & Cyprus, said in an announcement. 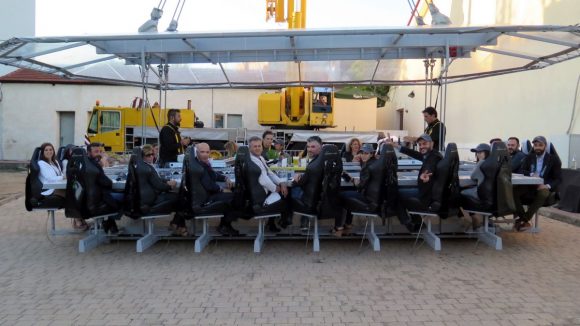 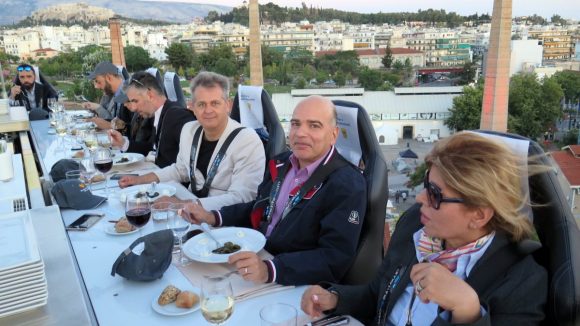 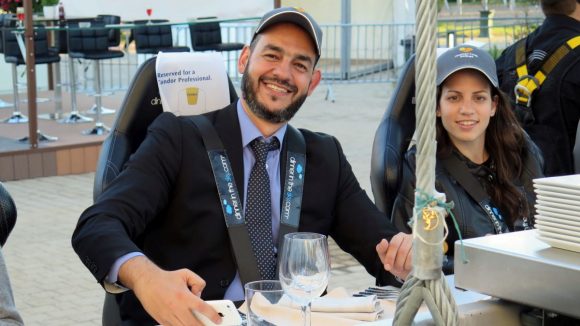 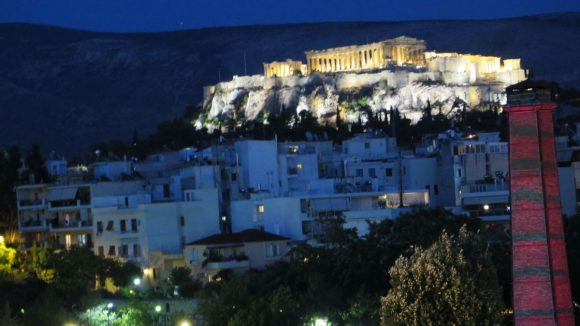 Condor Flugdienst GmbH has been flying passengers to the world’s most attractive destinations since 1956. Each year more than 7 million customers fly with Condor to around 75 destinations in Europe, Asia, Africa and America.

In a German test study of brand strength from a consumer viewpoint, carried out in August 2015, Condor received the Gold distinction of “Customer Favourite 2015”, giving the airline the title of one of the most popular brands in Germany.

In May 2015 the holiday carrier had already come top in a customer satisfaction survey, beating seven other airlines, and was voted “Most Popular Airline Among Germans.”