GNTO Exhibits in Seoul, Plans to Promote Greece Through TV and Film 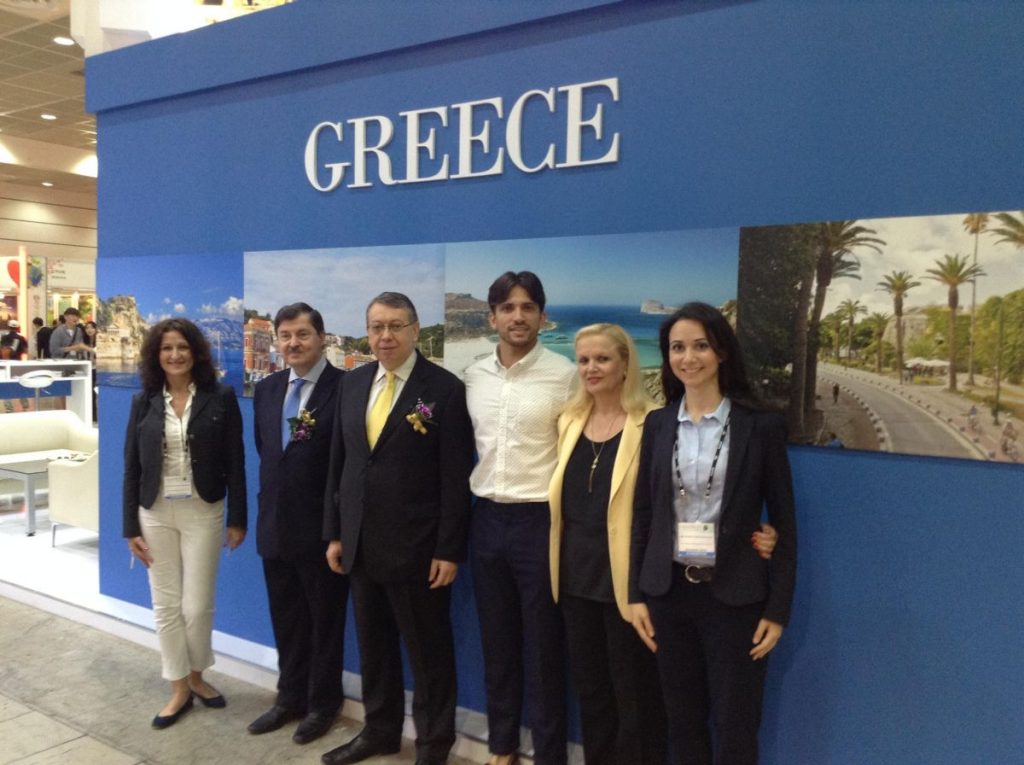 As part of its strategy to approach the markets of South Korea and Southeast Asia, the Greek National Tourism Organization (GNTO) is participating in the Korea Travel Fair (KOFTA) in Seoul from June 9 to 12. KOFTA is the leading tourism exhibition in Korea.

According to an announcement, the GNTO is participating in the KOFTA expo with a stand of 90 sq.m. and the regions of Crete and the Ionian Islands as coexhibitors. 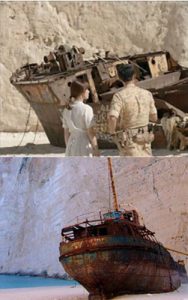 Furthermore, the GNTO has plans to promote Greece through television and film collaborations. In this context, at KOFTA, the organization will work with Andreas Varsakopoulos, the most popular Greek presenter in South Korea, who is widely known by the nickname “the Greek.”

Currently, the Korean television series Descendants of the Sun, which has been filmed in Zakynthos, Arachova and Korea, has hit Korean TV screens and received high ratings.

According to the GNTO, it has been estimated that in China alone, the series will attract some 125 million viewers — and potential tourists of Greece.