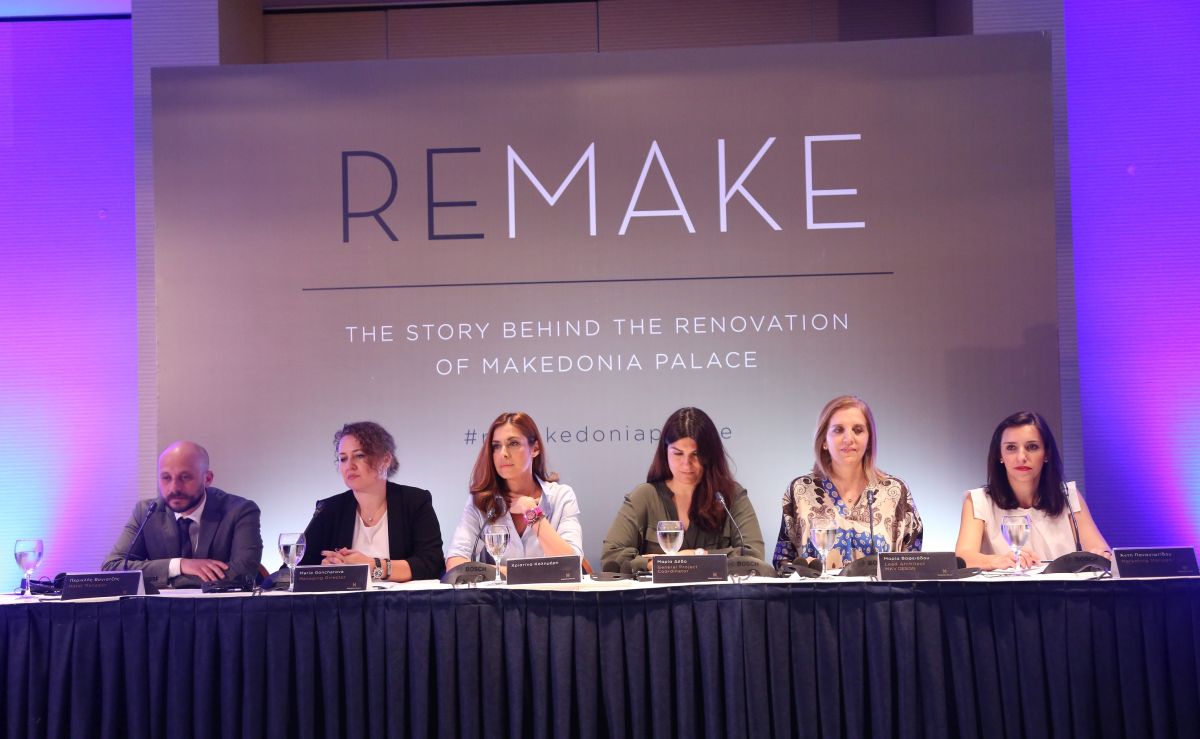 The legendary Makedonia Palace Hotel in the northern port city of Thessaloniki is taking center stage again after a 12.4 million euro facelift, with the aim to re-establish it as one of the finest luxury accommodation units in Southeastern Europe, management told a press event held on the premises on Tuesday. 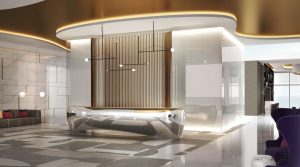 Under the “Remake” program, the eight-storey unit – Thessaloniki’s first luxury hotel which opened its doors in 1972 – will undergo complete renovation works that will include everything from a new spa and fully equipped conference center to a 900m2 ballroom and modernized rooms, making it one of the largest ever makeover projects in Greece.

The mega-investment aims to bring back the elegance of the hotel that marked Thessaloniki history and has grown to become a landmark for the city. The overhauled five-star hotel aims to attract higher profile visitors seeking to take a city break complete with unique experiences in local gastronomy, culture and nightlife. 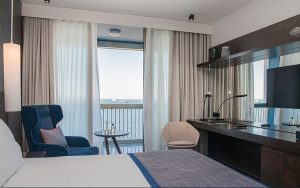 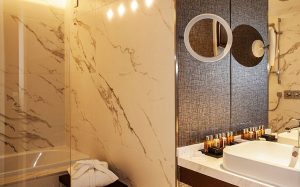 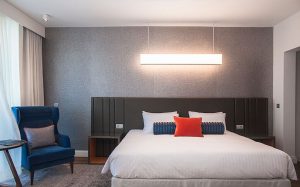 “After intense efforts, we managed to achieve annual occupancy rates of over 70 percent. The renovation of the Makedonia Palace is for us the realization of a vision,” the hotel’s managing director Maria Goncharova said during the event.

The 276-room/suite hotel, part of the Dimera Group of Companies, will continue to operate until the end of 2016. Renovation works will begin in the meantime with the hotel re-opening to the public in April 2017. 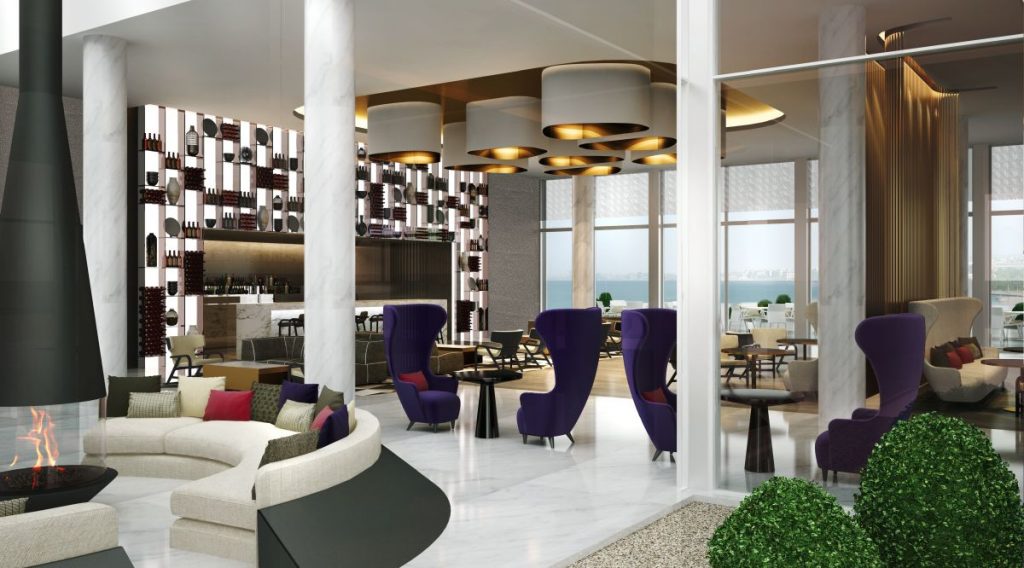 “Our goal is for the ‘Remake Project’ to convert the Makedonia Palace into a reference point, not only in Greece, but more so for the wider Southeastern  European region, which will operate as a multi-experience international hotel,” Ms Goncharova added.

In the meantime, those interested in seeing the renovation works in progress can visit the hotel’s site.