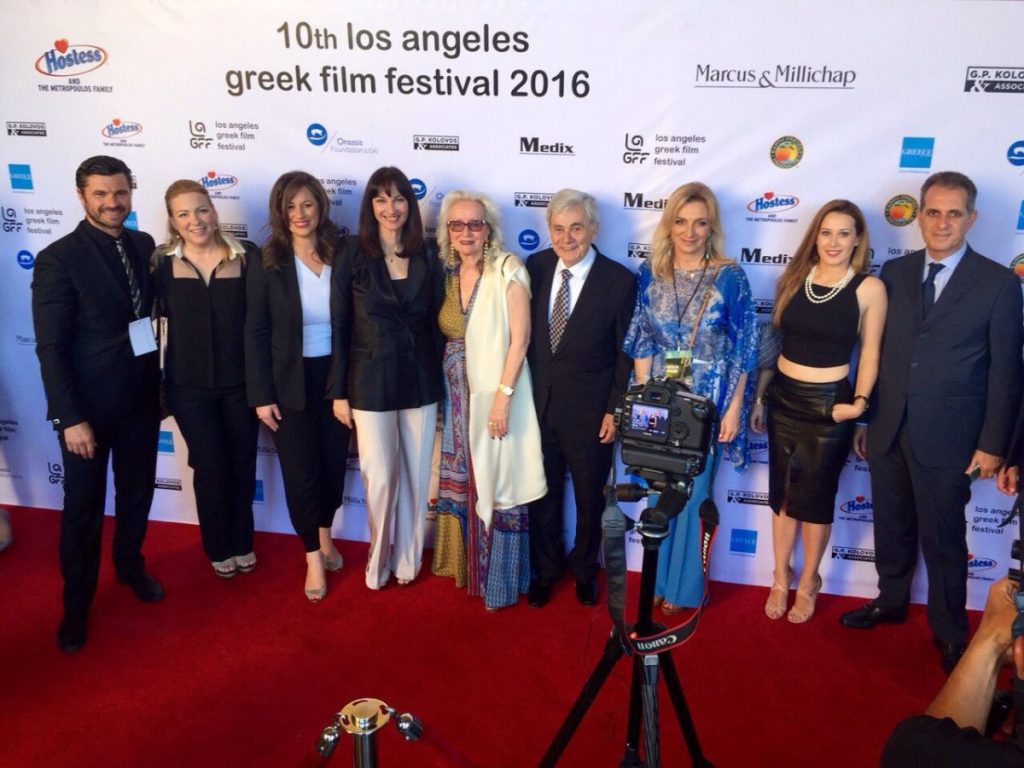 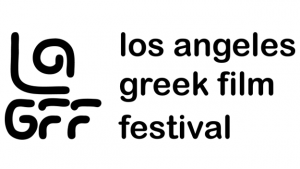 Alternate Tourism Minister Elena Kountoura on Sunday attended the closing ceremony of the 10th Los Angeles Greek Film Festival (LAGFF) in the US.

The LAGFF showcases new films from Greek filmmakers worldwide and aims to promote the country’s cinema and cultural exchange while bridging the gap between Greece and Hollywood. Orpheus Awards are given to the most outstanding new films in the dramatic, documentary and short film categories. The Greek National Tourism Organization (GNTO) is among the main supporters of the event.

Minister Kountoura gave a speech during the closing ceremony of the 10th LAGFF and also attended the “Days of Gastronomy” event which was held to promote Greece and the country’s culinary side. 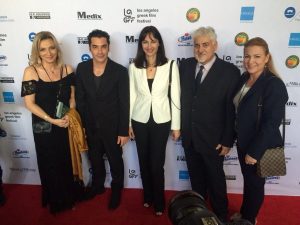 On the sidelines of the LAGFF, she met with Jim Gianopoulos, the President and CEO of 20th Century Fox, and other members of the film industry. During her meetings, Ms Kountoura informed of the investment opportunities available in the Greek tourism sector. She also made contacts with American tour operators to boost tourist traffic from the US to Greece this year.

The minister’s agenda while in LA also included meetings with the Greek Diaspora, Father Ioannis Bakas from the Church of Agia Sofia and an interview to LA Hellenic Radio.

The LAGFF this year saw the participation of most Greek films than ever (56), most filmmakers present (58), most North American premieres (24) and the largest attendance.

The festival will reconvene in June 2017 to begin its second decade providing Los Angeles with the best that Greek filmmakers have to offer.