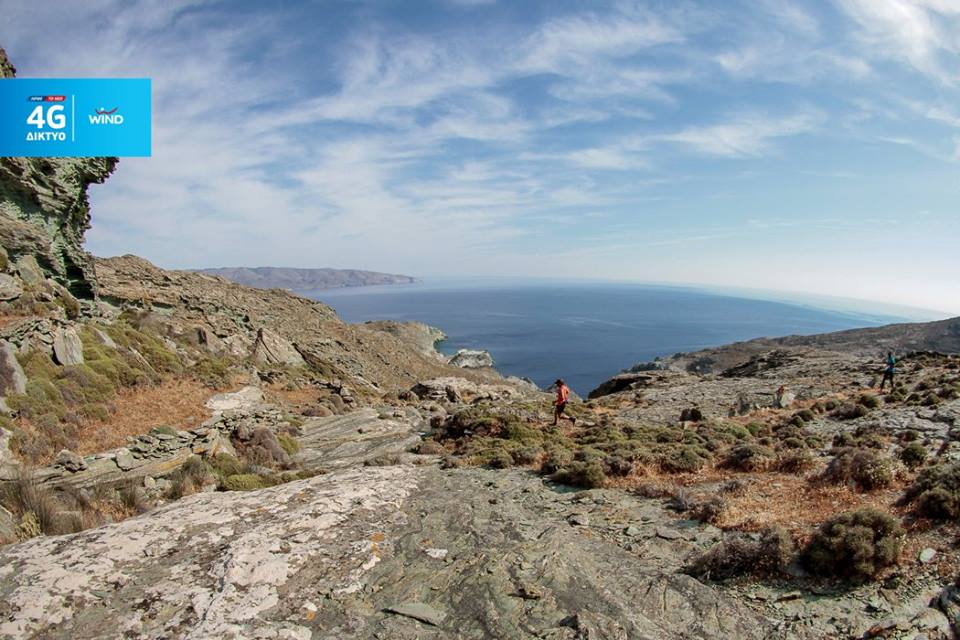 It was all about the sea, the sun and the traditional footpaths against the deep blue of the Aegean during the 1st Tinos Challenge which took place on the Cycladic island last month. 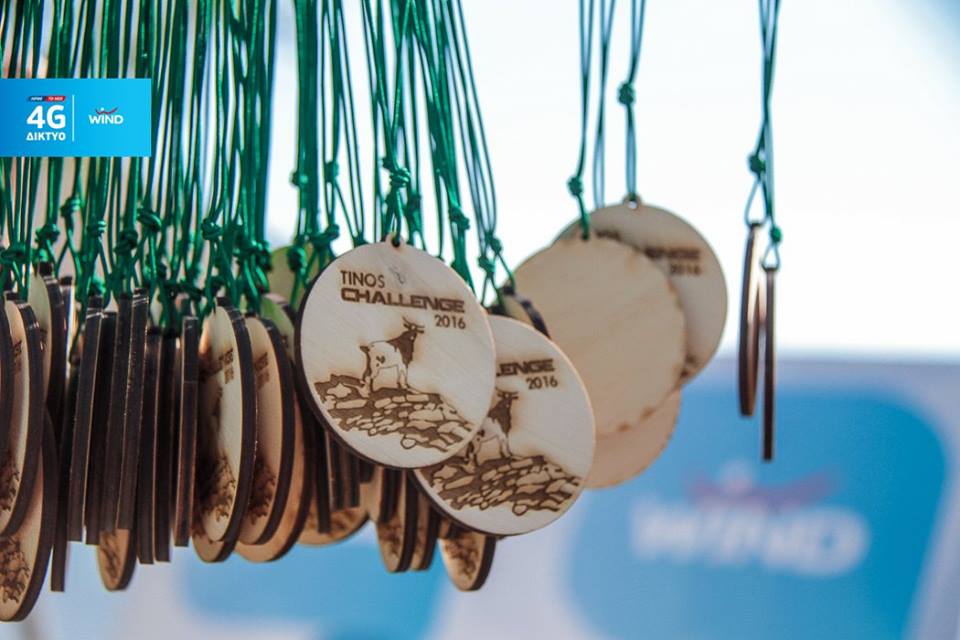 Jointly organized by ChronoSystems and LifeRacing, the two-day event showcased the cultural heritage and geographical uniqueness of Tinos, through a variety of sporting activities as well as initiatives including parties and gastronomy events – besides the customary pre-race pasta party – at the traditional villages of Ysternia and Panormos.

More than 140 people from Switzerland, France, Belgium, Germany and the United States participated in the sporting activities which included a 1km Vertical Ascent on Saturday from Ysternia Bay up to Ysternia village; a 20km Panormos Trail Race on Sunday from Panormos beach towards Profitis Ilias at an altitude of 360m, downhill to Marlas, Pyrgos, Platia, the chapel of Karabousa, and back to Panormos; the 5km route on Sunday from Panormos beach toward Arpotamata and Pyrgos and then back to Panormos. 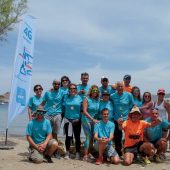 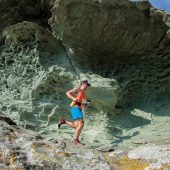 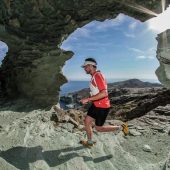 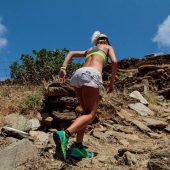 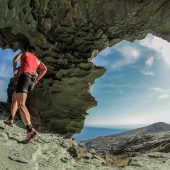 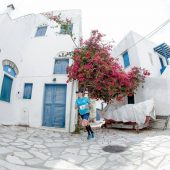 The winner of the Vertical Ascent was Alexandros Kambouropoulos, with Athanasios Pagounadis second and Georgios Batas third. In the women’s category, Maria Malai came first, followed by Asimina Inglezou and Despoina Loukaki.

The Greek Travel Pages (GTP) was a communication sponsor of the 2016 Tinos Challenge.

The event will be held again next May. Stay tuned to the GTP for dates and info.